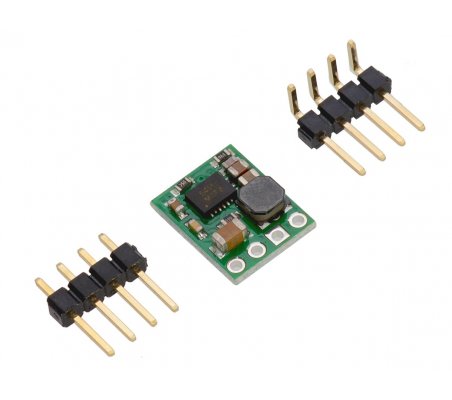 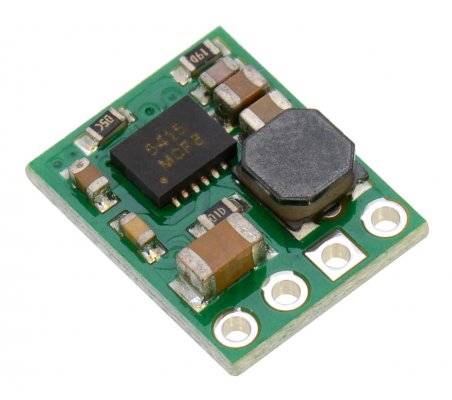 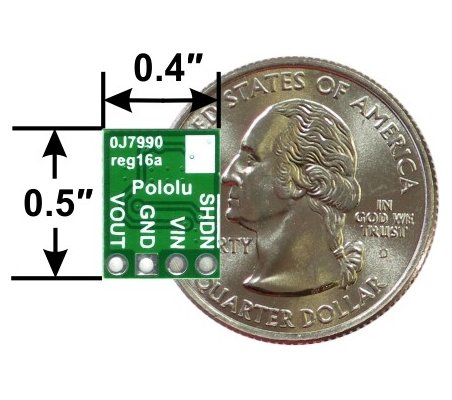 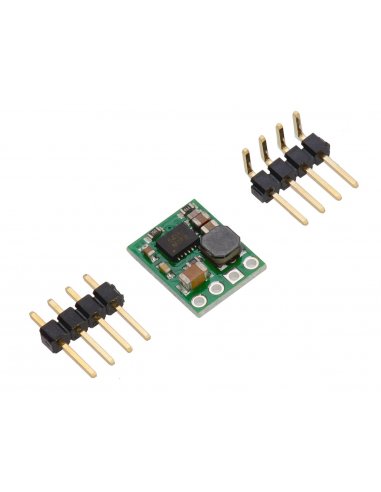 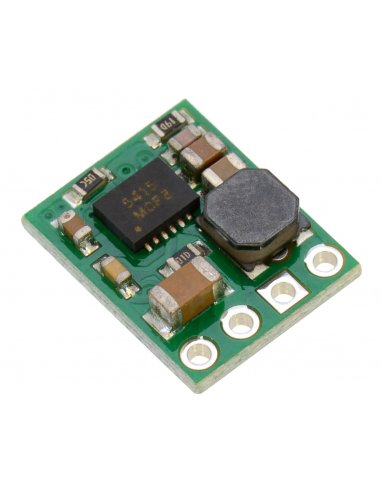 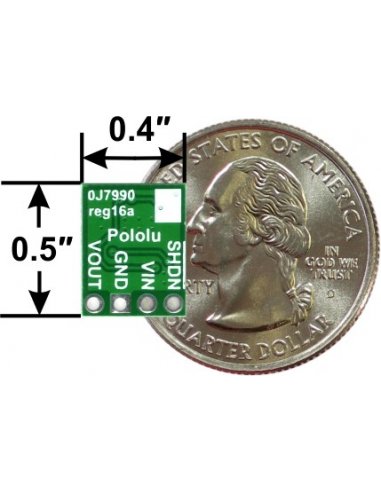 The compact (0.4″ × 0.5″) D24V5F3 synchronous buck voltage regulator takes an input voltage of up to 36 V and efficiently reduces it to 3.3 V while allowing for a maximum output current of 500 mA. This regulator offers typical efficiencies between 80% and 90% and has a very low dropout, so it can be used with input voltages as low as a few hundred millivolts above 3.3 V. The pins have a 0.1″ spacing, making this board compatible with standard solderless breadboards and perfboards.

The D24V5Fx family of buck (step-down) voltage regulators generates lower output voltages from input voltages as high as 36 V. They are switching regulators (also called switched-mode power supplies (SMPS) or DC-to-DC converters) and have a typical efficiency between 80% to 93%, which is much more efficient than linear voltage regulators, especially when the difference between the input and output voltage is large. These regulators have a power-save mode that activates at light loads and a low quiescent (no load) current draw, which make them well suited for low-power applications that are run from a battery.

The four connections are labeled on the back side of the PCB and are arranged with a 0.1″ spacing along the edge of the board for compatibility with solderless breadboards, connectors, and other prototyping arrangements that use a 0.1″ grid. You can solder wires directly to the board or solder in either the 4×1 straight male header strip or the 4×1 right-angle male header strip that is included. 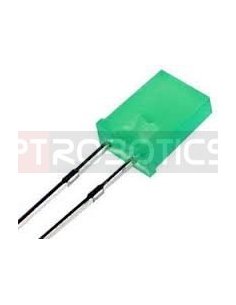 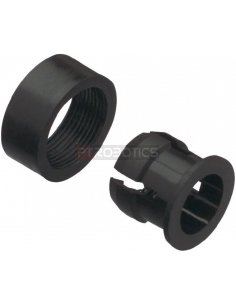 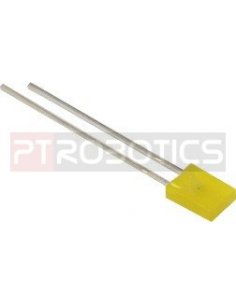 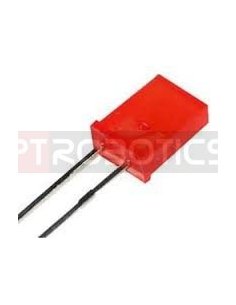 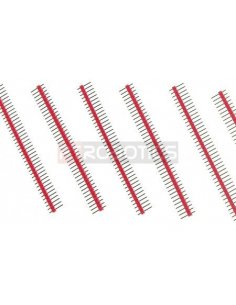 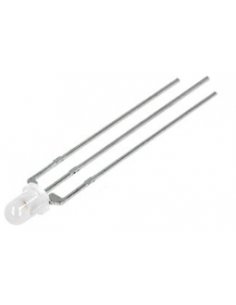 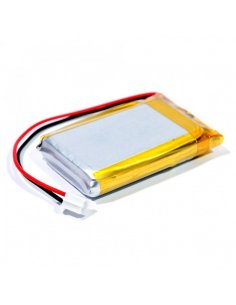