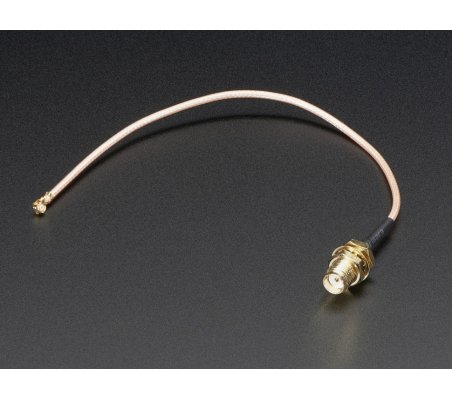 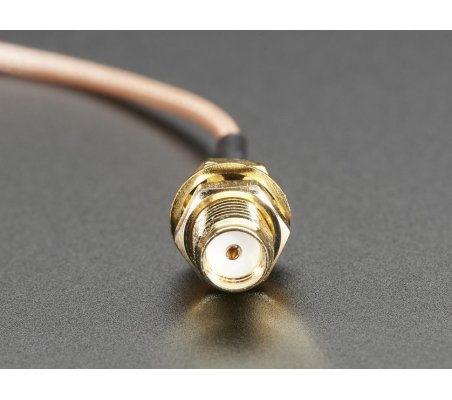 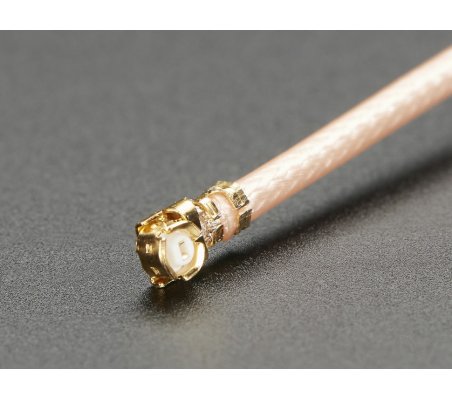 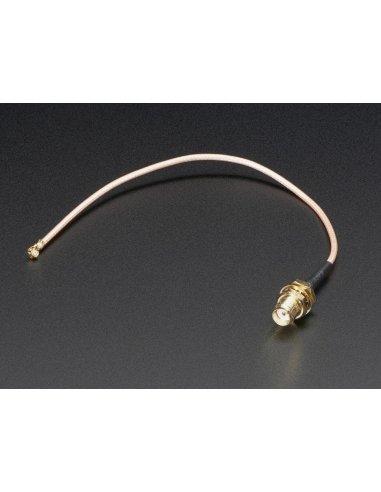 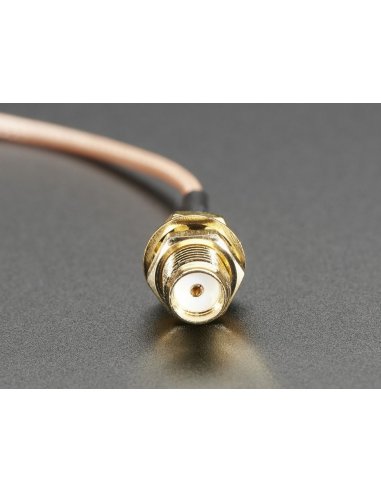 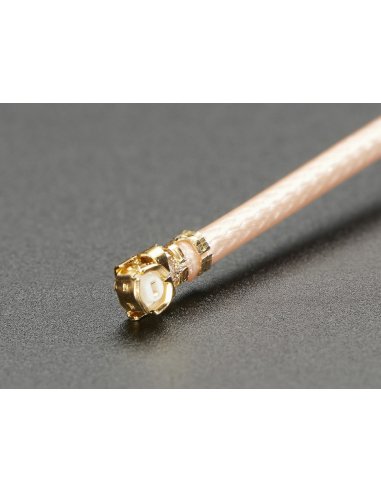 This RF adapter cable is super handy for anyone doing RF work. Often times, small electronics save space by having a pick-and-placeable u.FL connector (also called uFL, IPEX, IPAX, IPX, MHF, and AM). But most antennas have SMA or RP-SMA connectors on them. This little cable will bridge the two!

This cable is RG178 and is 15cm (5.9") long not including the SMA connector. It has a panel-mount SMA connector on the end, often used for GPS and cellular connections. Most WiFi devices/routers that have a connector use RP-SMA. Check the antenna you want to connect, and the close up image above to verify if you need RP-SMA or SMA as they are not compatible! 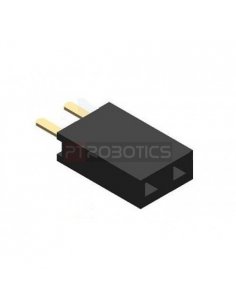 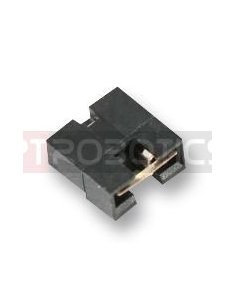 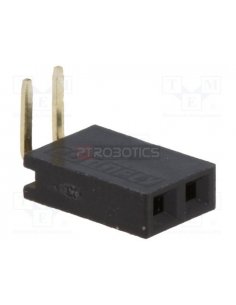 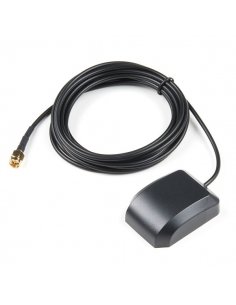 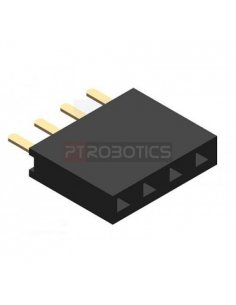 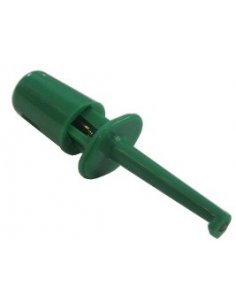 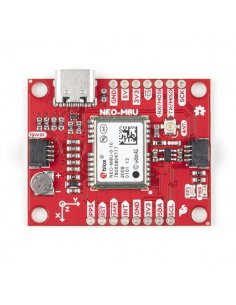 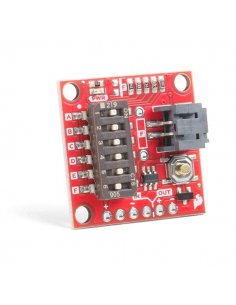 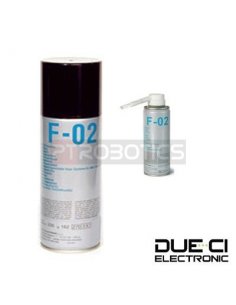 PTR001678
4,24 €
F02 - Anti Flux DueCI A very useful product that eliminates the toughest residues of flux remaining after the stain-soldering on the PC boards. 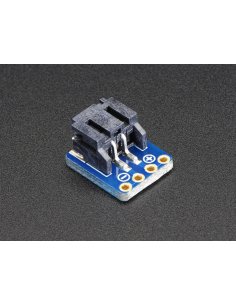