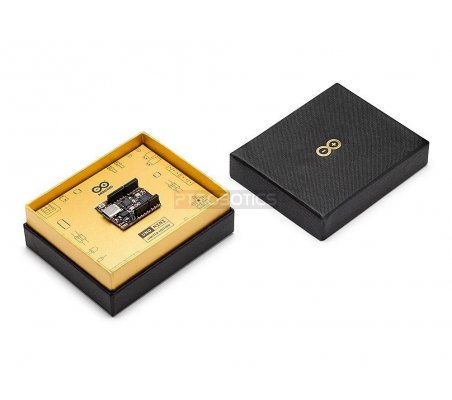 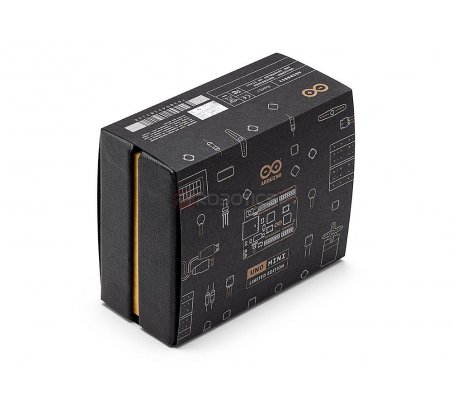 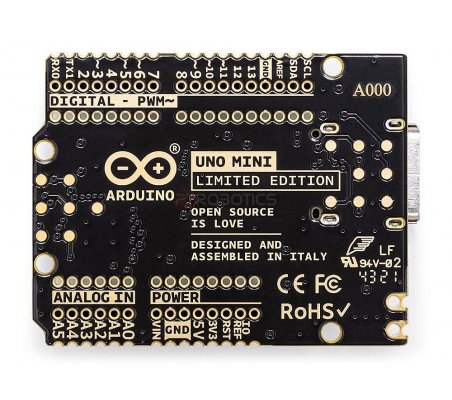 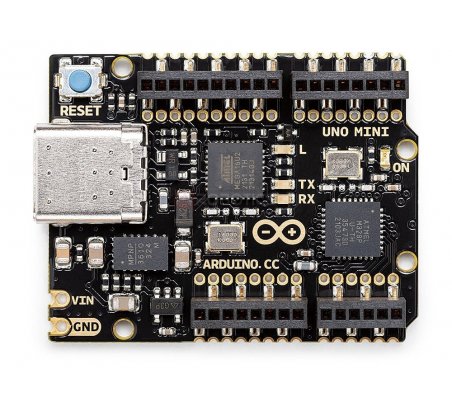 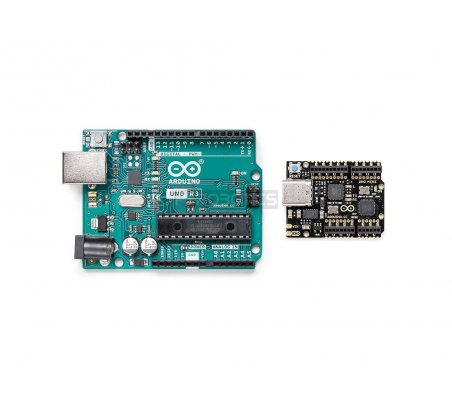 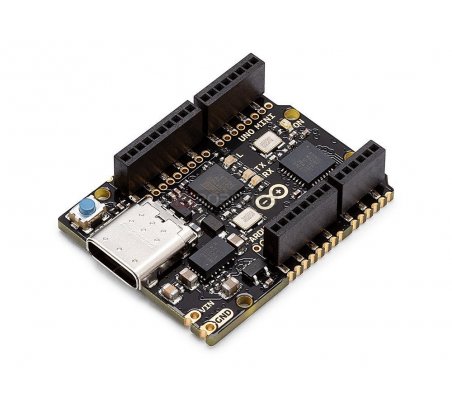 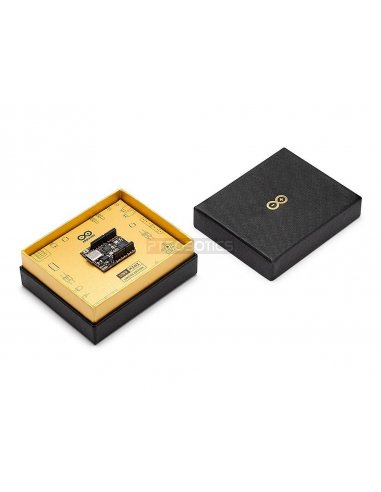 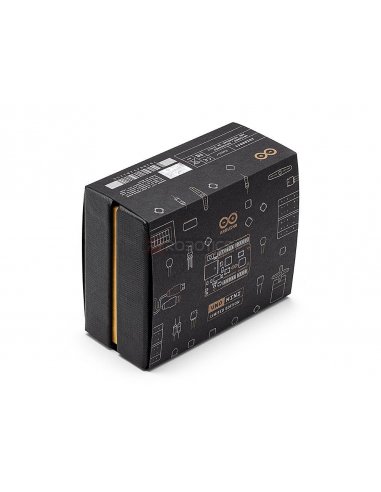 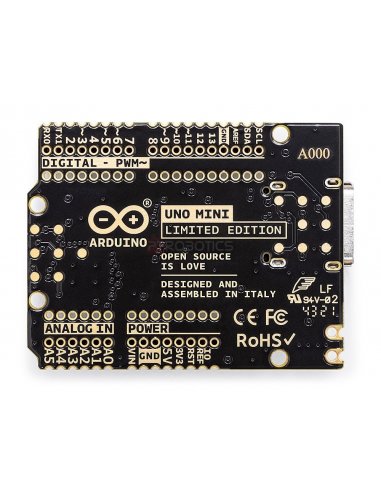 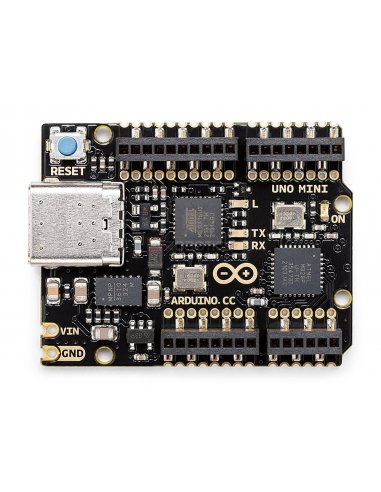 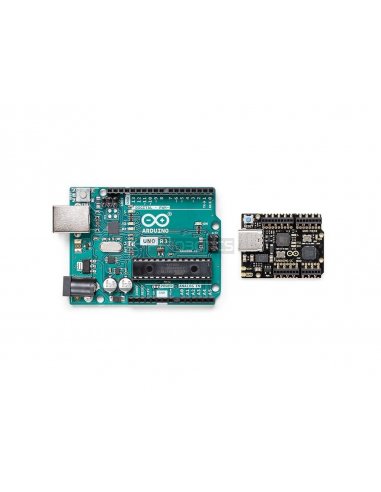 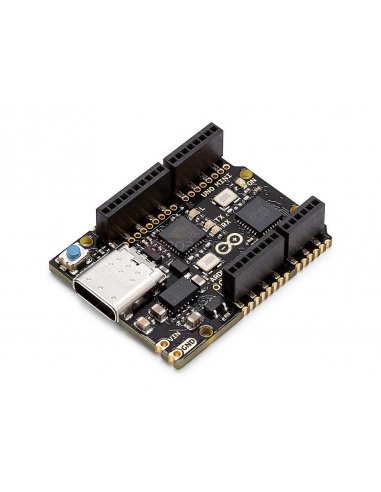 The Arduino UNO Mini Limited Edition is a collector’s item for serious Arduino lovers. It’s a miniaturized but fully functioning version of the well-known Arduino UNO, in a special livery and packaging.

Celebrating the Arduino UNO with a miniaturized limited edition:

The world's favorite development board has gone mini. Everything in this version of the Arduino UNO is unique. Black and gold, finishing, elegant design and packaging, all delivered to the highest standard. A little jewel to celebrate the Arduino community and what we’ve been doing together for all these years.

Each item is unique and numbered on the PCB, and includes a hand-signed letter from the founders. It’s a limited edition, so get while it’s in stock!

Numero UNO in the Maker Space:

“Uno” means one in Italian and was chosen in 2010 to mark the release of the Arduino IDE  1.0 software, five years after the Arduino project was born.

With over 10 million official UNO boards running amazing projects around the world, the Arduino UNO has been the number one choice for makers for over a decade.

This limited edition celebrates our most iconic board, and all of the amazing projects that our community has created over the years. The UNO Mini LE functions exactly as the classic UNO, so it can very easily be used in any UNO projects.

The Getting Started section contains all the information you need to configure your board, use the Arduino Software (IDE), and start tinkering with coding and electronics.

The Arduino UNO Mini LE is a microcontroller board based on the ATmega328P (datasheet). It has 14 digital inputs/outputs (six of which can be used as PWM outputs), six analog inputs, a 16MHz ceramic resonator, a USB-C connector, and a reset button. Contains everything needed to support the microcontroller. Simply connect it to a computer with a USB cable, use a power adapter, or connect a battery to get started.

This board is open-source hardware, get the sources here. 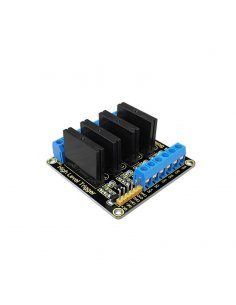 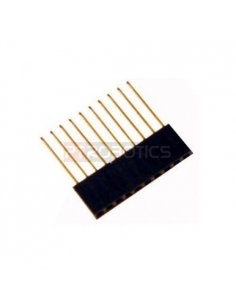 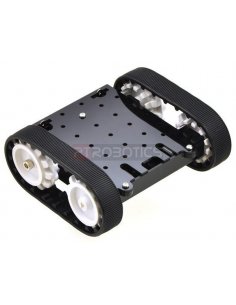 PTR001404
22,57 €
Zumo Chassis Kit (No Motors) The Pololu Zumo chassis is a small, tracked robot platform that is less than 10 cm on each side, allowing it to qualify for Mini Sumo competitions. 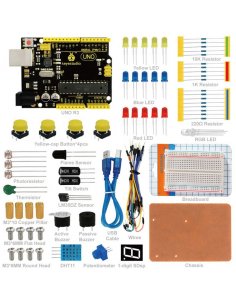 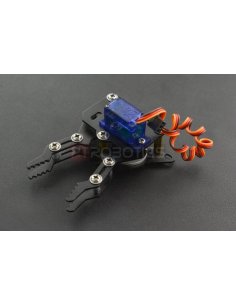 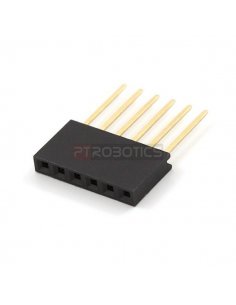 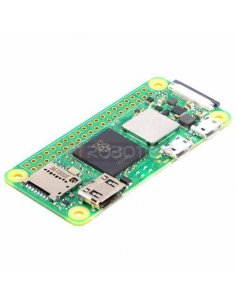 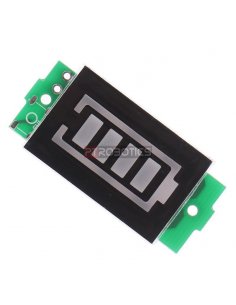 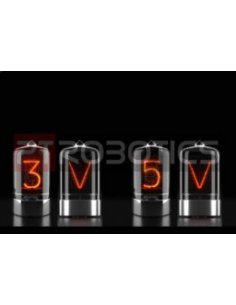 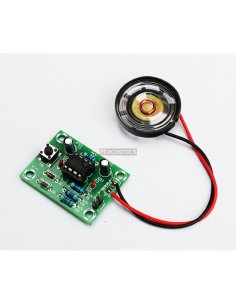