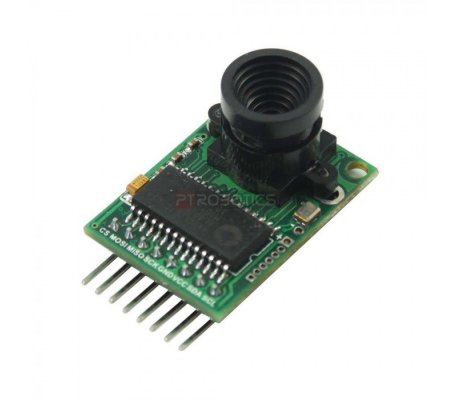 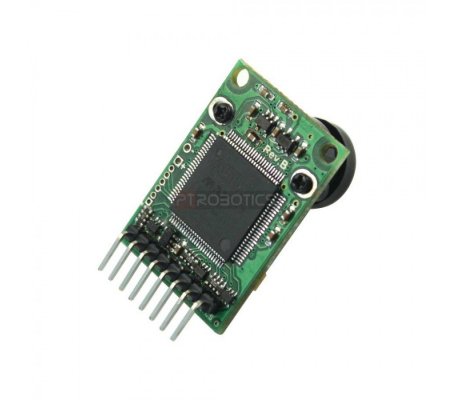 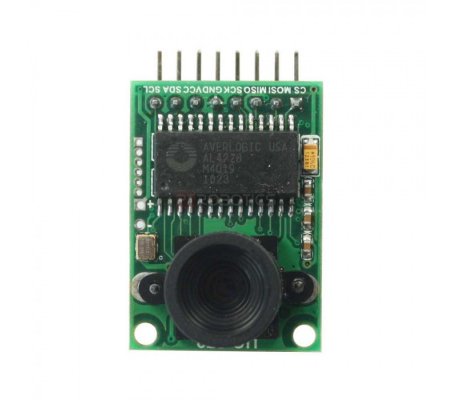 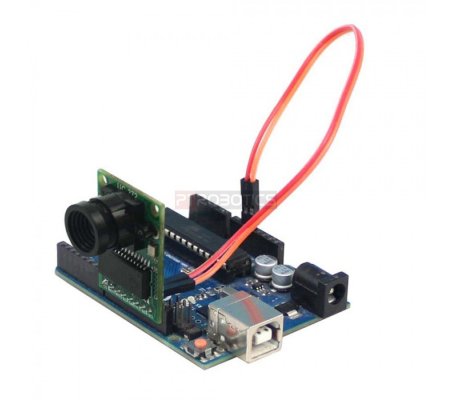 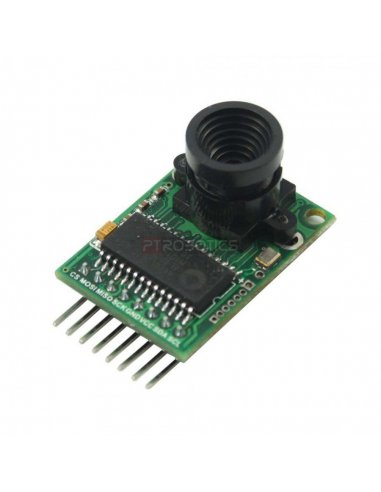 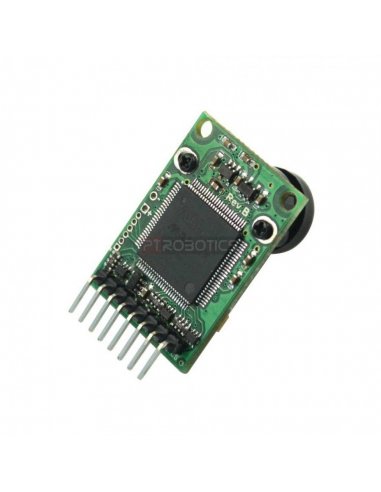 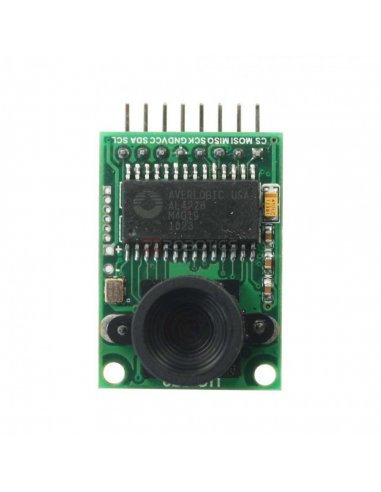 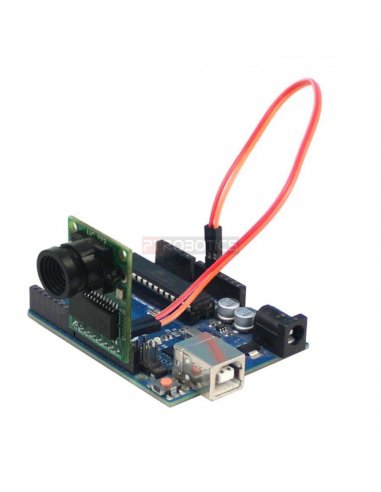 The ArduCAM Mini Camera Module Shield w/ 2 MP OV2640 for Arduino is optimized version of ArduCAM shield Rev.C, and is a high definition SPI camera, which reduce the complexity of the camera control interface. It integrates 2MP or 5MP CMOS image sensor OV2640/OV5642, and provides miniature size, as well as the easy to use hardware interface and open source code library.

The ArduCAM Mini Camera Module Shield w/ 2 MP OV2640 for Arduino can be used in any platforms like Arduino, Raspberry Pi, Maple, Chipkit, Beaglebone black, as long as they have SPI and I2C interface and can be well mated with standard Arduino boards. ArduCAM mini not only offers the capability to add a camera interface which doesn’t have in some low cost microcontrollers, but also provides the capability to add multiple cameras to a single microcontroller. 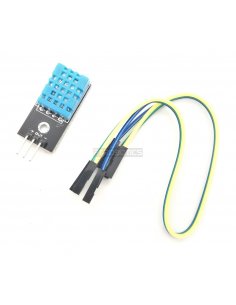 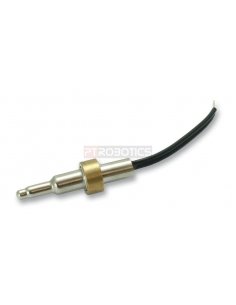 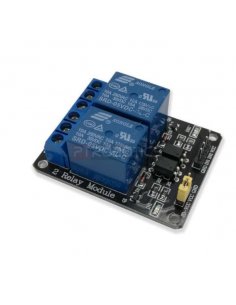 PTR004008
23,62 €
NFC / RFID Shield Based on the NXP PN532 chipset - which is the most popular NFC ship on the market, this Arduino shield is powerful and you can use it to do a lot of things such as read and write to tags and cards, communicate with phones, or act like a NFC tag. 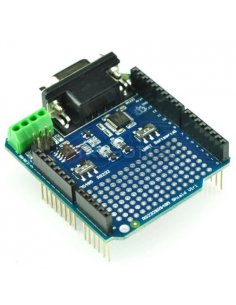 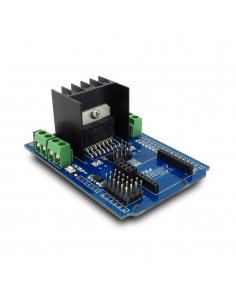 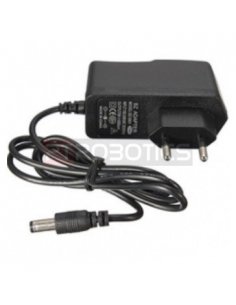 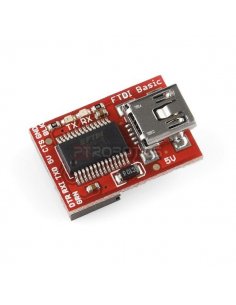 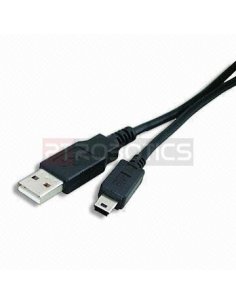 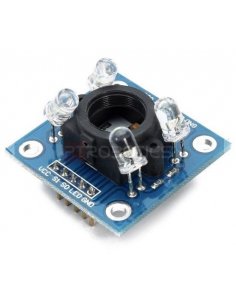