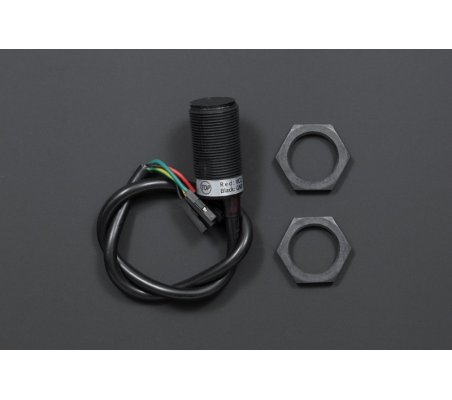 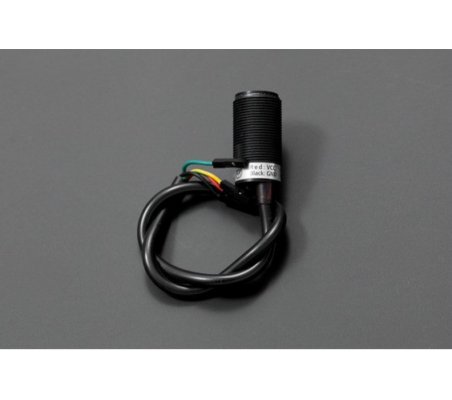 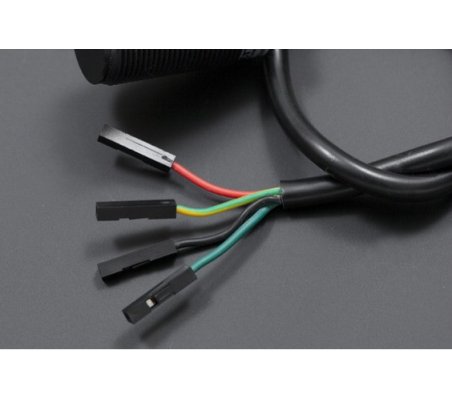 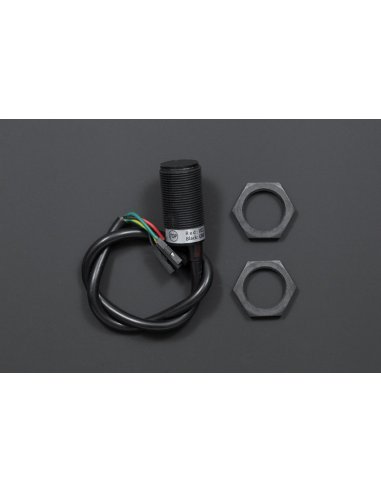 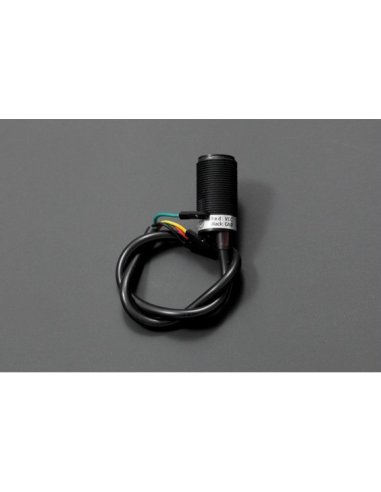 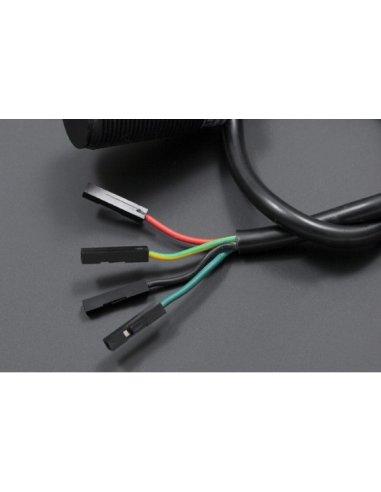 Want a robot to hunt down heat objects or navigated with fire? This is a small form factor IR camera capable of tracking up to four heat/IR sources. The applications are plenty and can go from tracking of robots with IR transmitters for navigation to light barriers, determining the direction where the object is going, and working as a flame sensor or tracking heat sources. It's fully compatible with Arduino with only four wires: two for power supply and two for I2C.

This infrared positioning camera can be controlled with Arduino, AVR via I2C interface. It is able to track mobile infrared points and to transmit the data back to host. The horizontal angle of camera is 33 degrees while the vertical angle is 23 degrees. It returns up to four points at a time when identifies an object. With advantages of high resolution, high sensitivity, high accuracy, small build and light weight, this Positioning IR Camera an be widely used in robot automatic search, robot soccer game, mobile trajectory recognition.

Warning: Make sure the user knows about the power supply either directly on the sticker on the module or/and in the manual.

Tracking of robots with IR transmitters for navigation.

Light barriers for determine the direction where the object is going to. 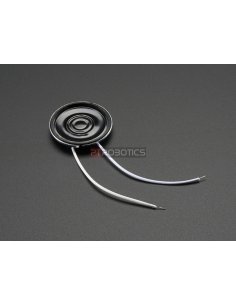 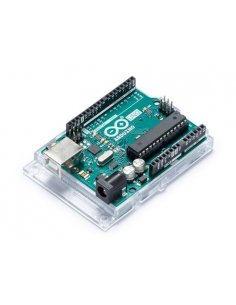 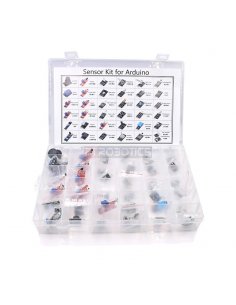 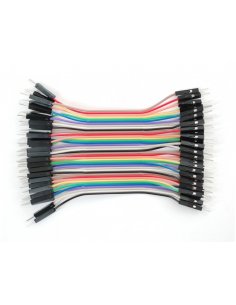 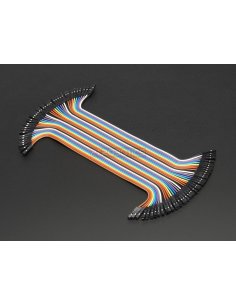 PTR004270
3,69 €
Premium Female/Female Jumper Wires 200mm - Pack of 40 Handy for making wire harnesses or jumpering between headers on PCB's. These premium jumper wires are a little over 200mm long and come in a 'strip' of 40 (4 pieces of each of ten colors). 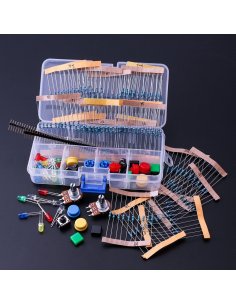 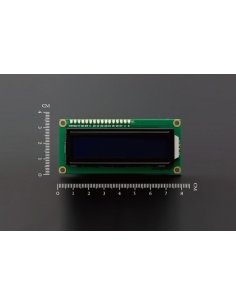 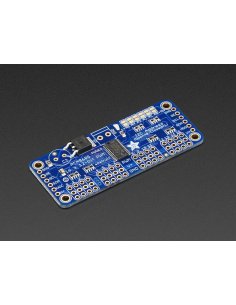 PTR004063
23,55 €
Adafruit 16-Channel 12-bit PWM/Servo Driver - I2C interface - PCA9685 You want to make a cool robot, maybe a hexapod walker, or maybe just a piece of art with a lot of moving parts. Or maybe you want to drive a lot of LEDs with precise PWM output. Then you realize that your microcontroller has a limited number of PWM outputs! What now?
Ver 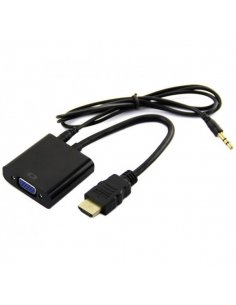 HDMI to VGA w/ audio adapter for the Raspberry Pi

PTR003927
8,55 €
HDMI to VGA w/ audio adapter for the Raspberry Pi This is a HDMI to VGA adaptor which will allow you to convert your digital HDMI output signal into an analog signal. Perfect for hooking your Pi up to a computer screen. 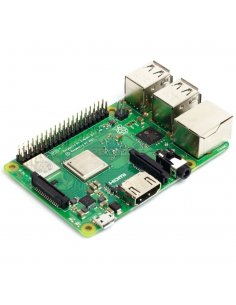