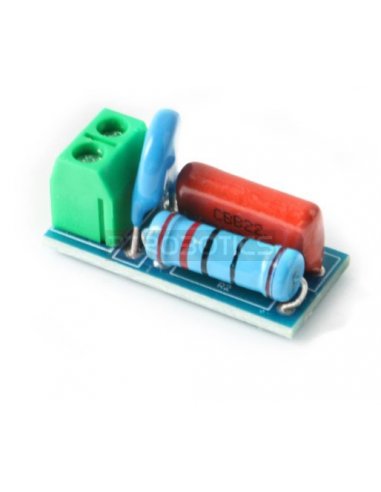 RC absorption circuit is also called RC snubber circuit. It is a circuit structure in which resistor and capacitor are connected in series and connected in parallel with the switching device. It is used to improve the voltage and current waveforms that electronic power devices turn on and off. The RC absorption circuit module can prevent the induced electromotive force generated when the inductive load is turned on and off to cause damage to the switching devices such as relays and thyristors, prevent electromagnetic interference and increase the anti-interference ability of the single-chip microcomputer.

Applicable load: suitable for AC or DC 5-400V inductive load (load less than 1000W) to protect relay contacts or thyristors RC absorption circuit: absorb the induced electromotive force of inductive load Prevention: There is a varistor to prevent the voltage from fluctuating too much and the current being too large, causing the relay to touch Point adhesion Function: Provide the anti-interference ability of the circuit

This module is suitable for circuits containing inductive loads and switching devices (such as relays and thyristors). When used, the two interfaces of the module are connected to the two contacts of the relay (such as the common terminal and the normal terminal of the relay) Thyristors are connected in parallel to avoid damage to the relay and thyristors by induced electromotive force. 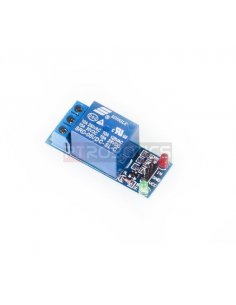 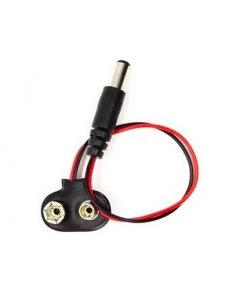 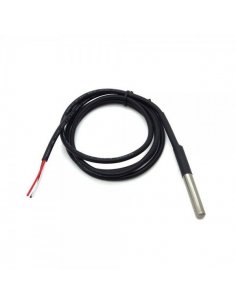 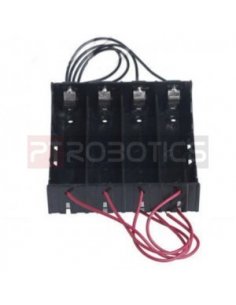 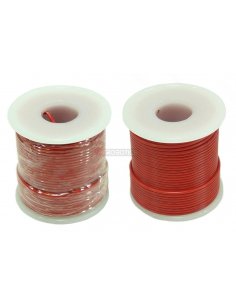 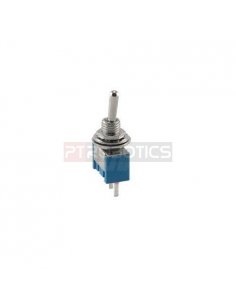 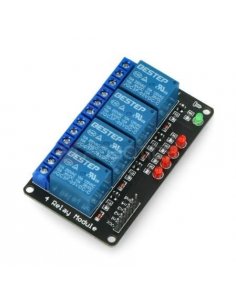 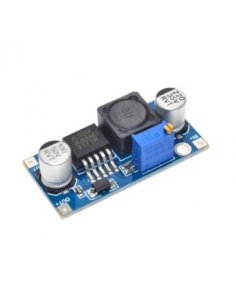 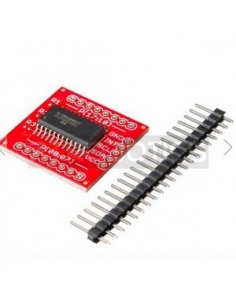