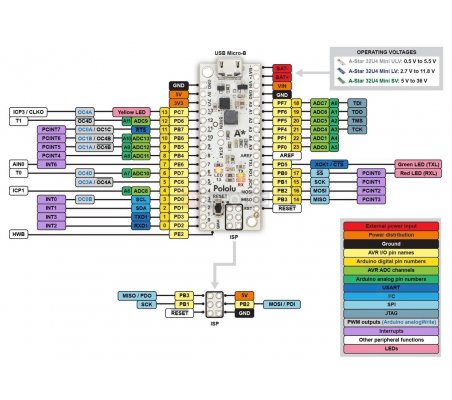 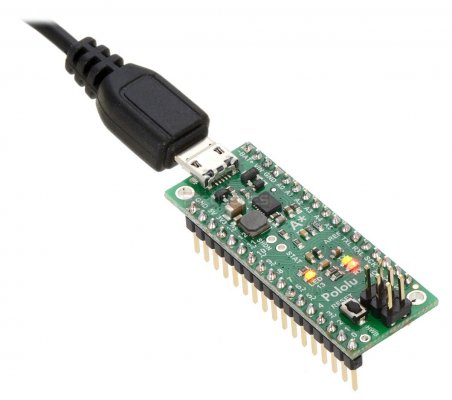 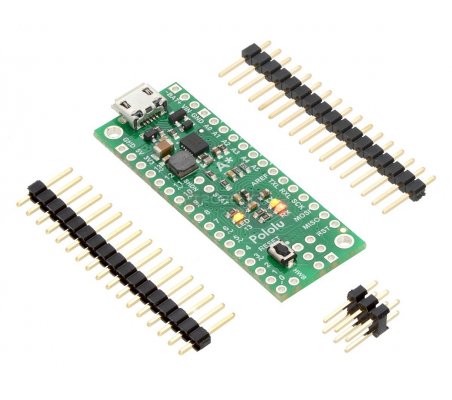 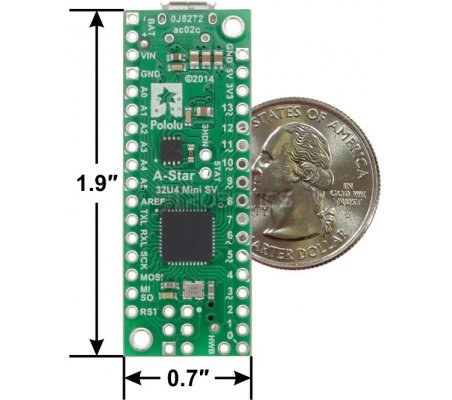 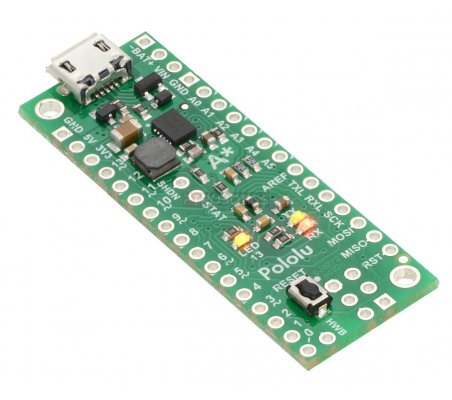 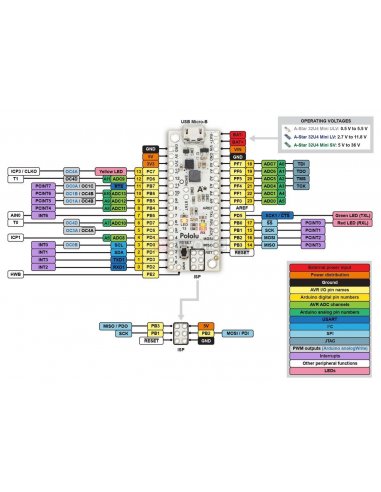 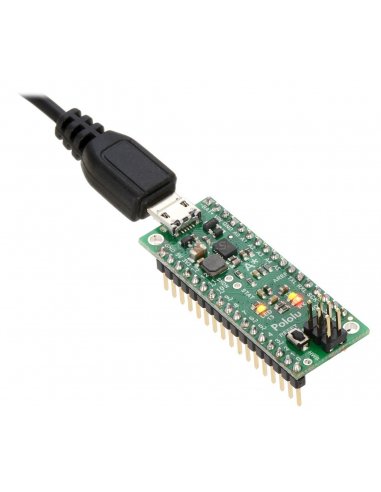 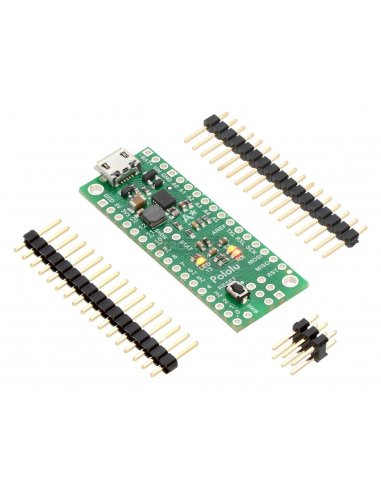 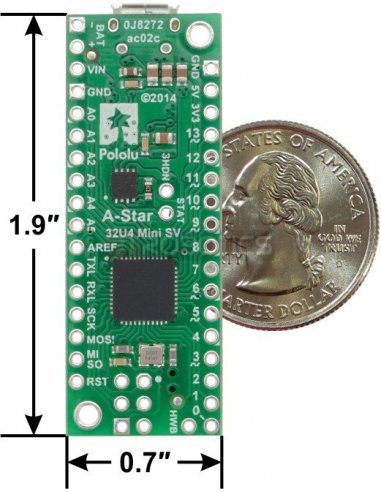 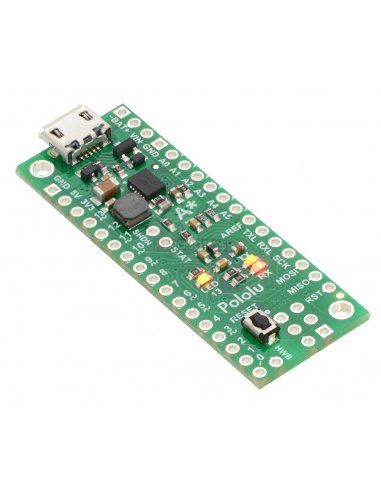 The A-Star 32U4 Mini SV is a programmable module based on the ATmega32U4 from Atmel. Unlike competing products, it has an onboard switching step-down regulator that allows it to be powered efficiently from a 5 V to 36 V supply.

The A-Star 32U4 Mini SV is a programmable module based on the ATmega32U4 from Atmel. Unlike competing products, it has an onboard switching step-down regulator that allows it to be powered efficiently from a 5 V to 36 V supply. This compact 1.9″ × 0.7″ board breaks out all 26 of the microcontroller’s I/O pins (of which 7 can be used as PWM outputs and 12 as analog inputs), and loading programs is made easier by a Micro-USB interface and a preloaded Arduino-compatible bootloader.

This version, the A-Star Mini SV, can be powered from a 5 V to 36 V external source. The input voltage is regulated to 5 V by a 500 mA ISL85415 switching step-down (buck) converter from Intersil. (We also make a standalone regulator based on this integrated circuit.)

As shown in the left graph below, the SV’s switching regulator has an efficiency – defined as (Power out)/(Power in) – of 80% to 95% for most combinations of input voltage and load. 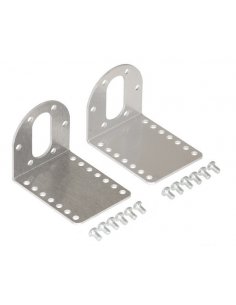 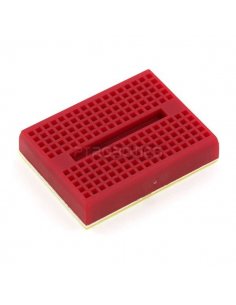 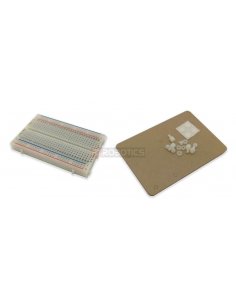 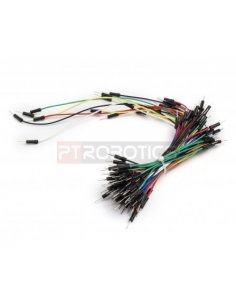 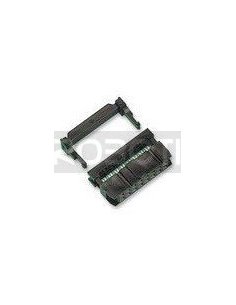 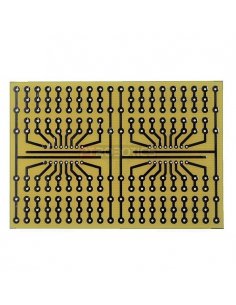 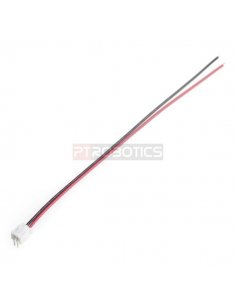 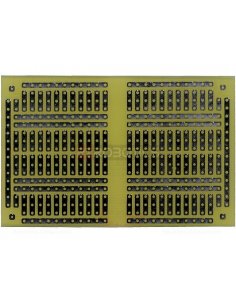 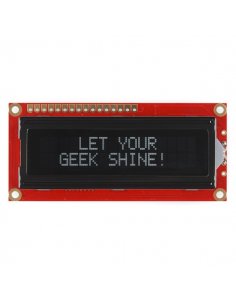 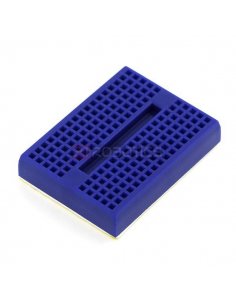