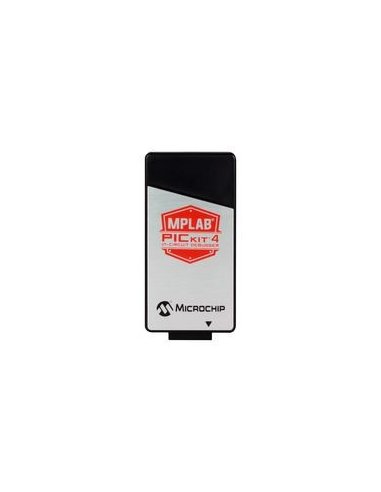 The MPLAB® PICkit™ 4 In-Circuit Debugger/Programmer allows fast and easy debugging and programming of PIC and dsPIC flash microcontrollers, usingthe powerful graphical user interface of the MPLAB X Integrated Development Environment (IDE), version 4.15. The MPLAB PICkit 4 is connected to thedesign engineer's computer using a high-speed 2.0 USB interface and can be connected to the target via an 8-pin Single In-Line (SIL) connector. The connector uses two device I/O pins and the reset line to implement in-circuit debugging and In-Circuit Serial Programming (ICSP). An additional micro SD card slot and the ability to be self-powered from the target means you can take your code with you and program on the go. The MPLAB PICkit 4 programs faster than its predecessor and comes ready to support PIC® and dsPIC® MCU devices. Along with a wider target voltage, the PICkit 4 supports advanced interfaces such as 4-wire JTAG and Serial Wire Debug with streaming Data Gateway, while being back.

Matches silicon clocking speed, programming as fast as the device will allow

Can supply up to 50mA of power to the target

Ease of maintenance and feature upgrade 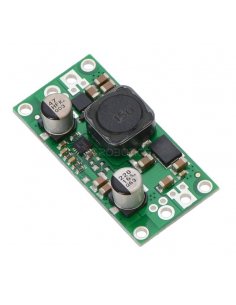 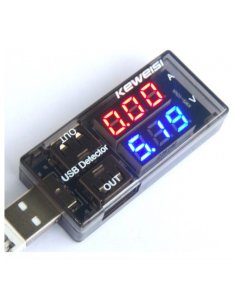 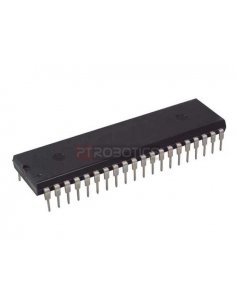 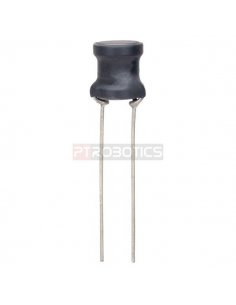 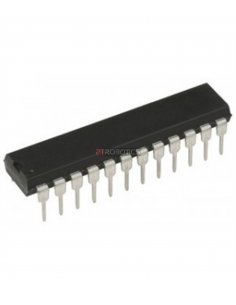 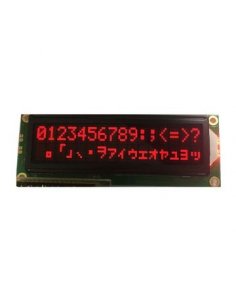 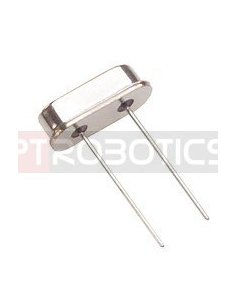 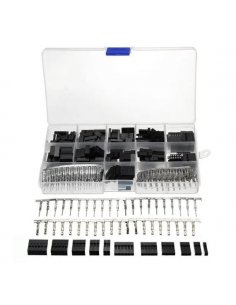 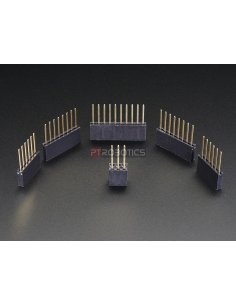 PTR006581
3,08 €
Shield Stacking Headers for Arduino R3 “How could something so simple be so useful?”
Tap to zoom
Precisa fazer o login ou criar uma conta