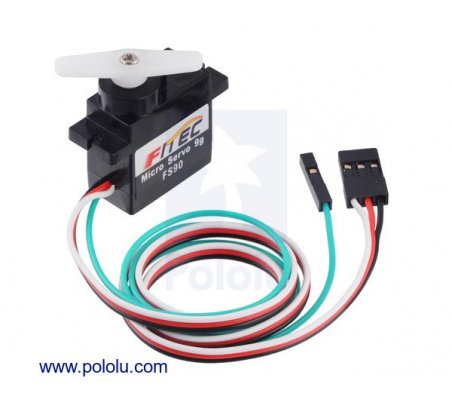 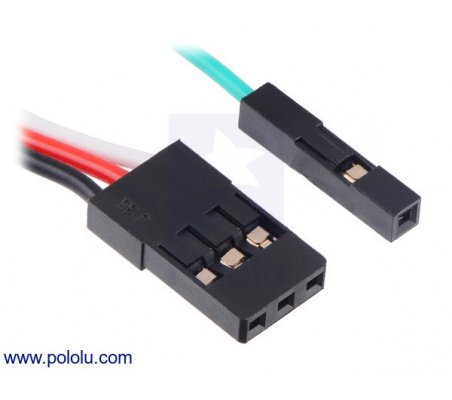 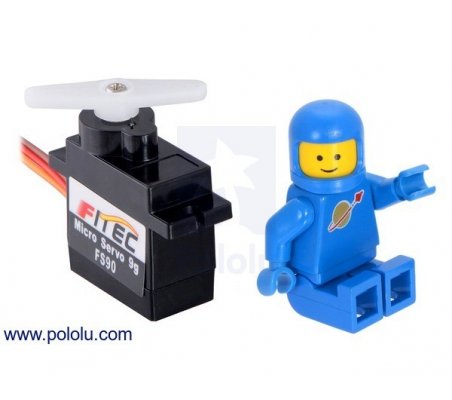 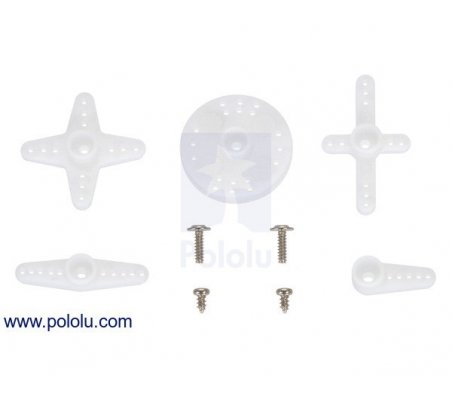 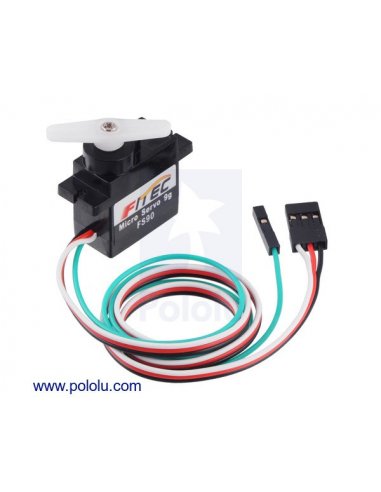 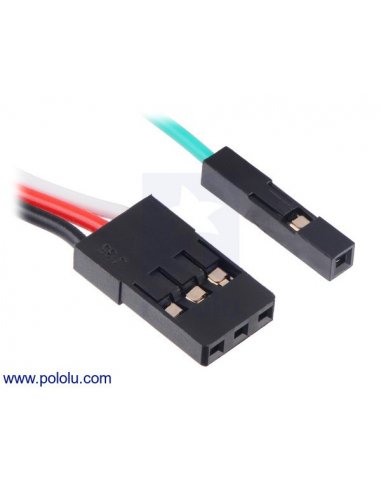 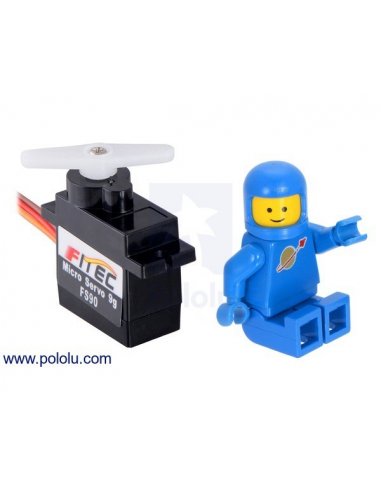 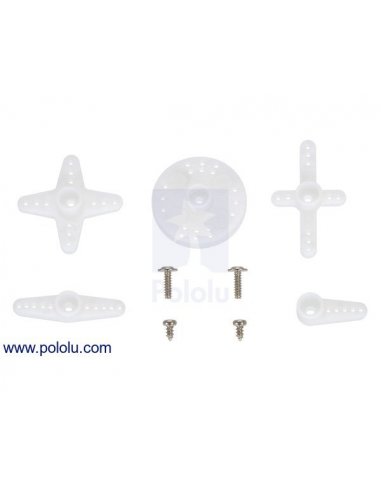 This version of the FS90 micro servo from FEETECH is specially modified to provide access to the feedback potentiometer through a fourth (green) wire, allowing you to directly measure the position of the output. This extra information enables more complex robotics applications, such as determining when the servo has reached its target, detecting when the output is blocked, or implementing your own higher-level closed-loop position control.

The FS90-FB is a specially modified version of FEETECH’s FS90 micro analog servo that provides access to the feedback potentiometer through a fourth (green) wire, which makes it possible to directly measure the output angle. With this extra information, you can determine when the servo has reached its target position (or detect if something is interfering with its ability to get there). This feedback also enables more complex closed-loop control of the servo from your main controller.

Like the FS90, the FS90-FB works with standard RC servo pulses, providing a running angle of approximately 120° over a servo pulse range of 900 µs to 2100 µs. As with most servos, the pulse range can be expanded to achieve an expanded operating angle, but the limits of this are not specified by FEETECH. The feedback voltage varies linearly over this range by a couple of volts.

The servo signal, power, and ground are provided through an extra-long 3-wire servo cable that is terminated with a standard JR-style connector, which is Futaba-compatible. The feedback is accessible through a separate green wire that is terminated like our female premium jumper wires and works with standard 0.1″ male header pins. These cables are approximately 15″ (38 cm) long (which is almost twice as long as the cables on the standard FS90). 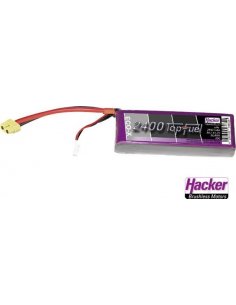 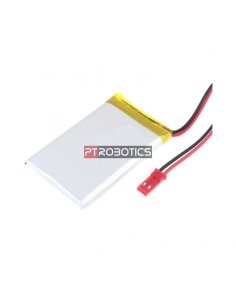 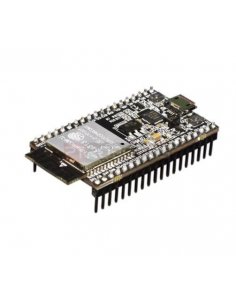 PTR006256
14,39 €
Espressif ESP32 DevKitC-32D Built around the updated ESP-WROOM-32D, this minimal system development board achieves optimal performance with its rich peripheral set, Wi-Fi and Bluetooth radio solutions, which are offered by our latest SoC, the ESP32. The limit is your imagination!
Ver 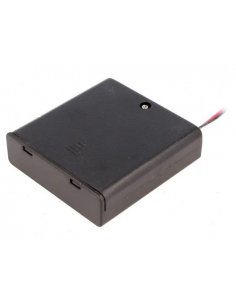 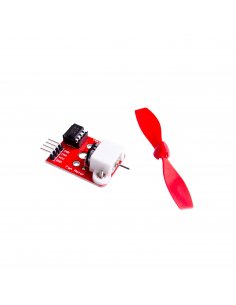 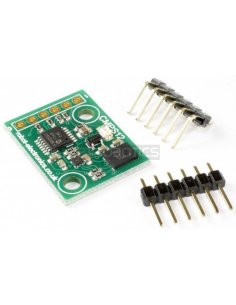 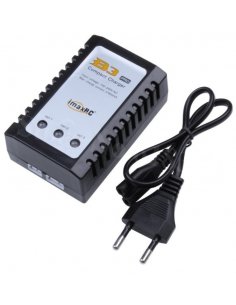 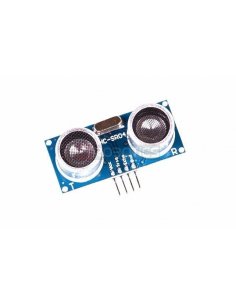