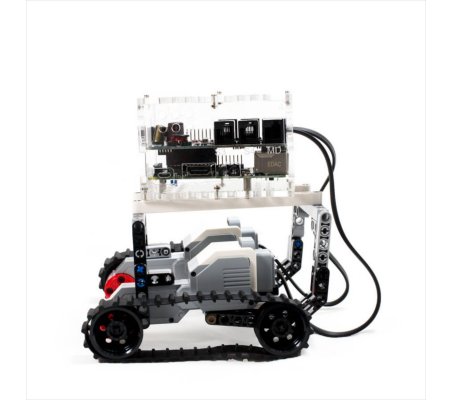 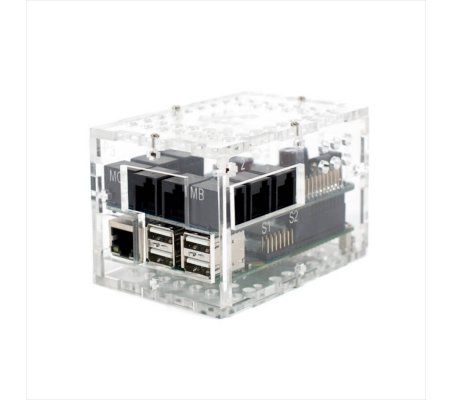 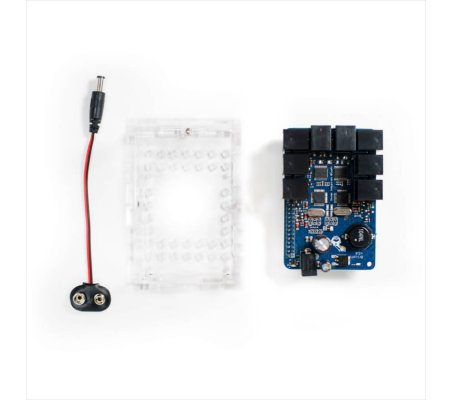 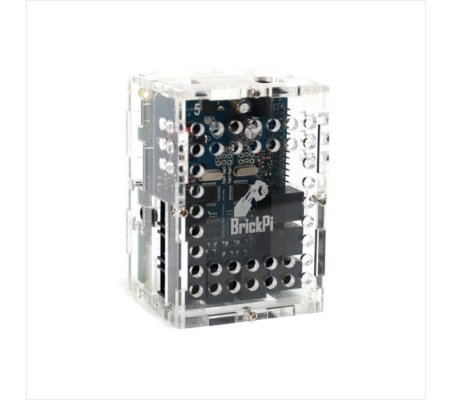 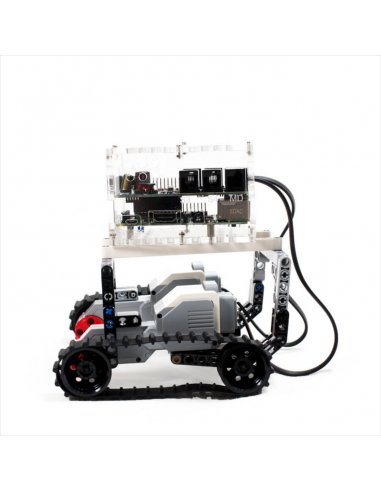 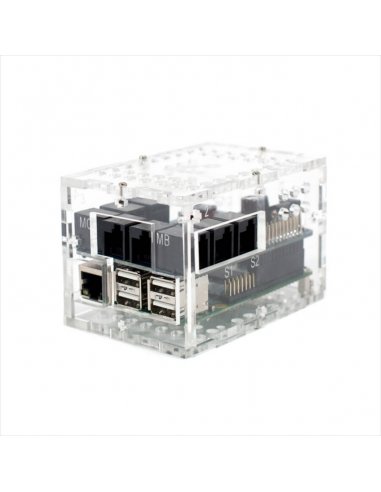 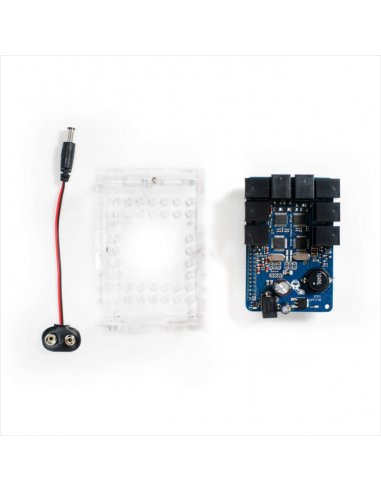 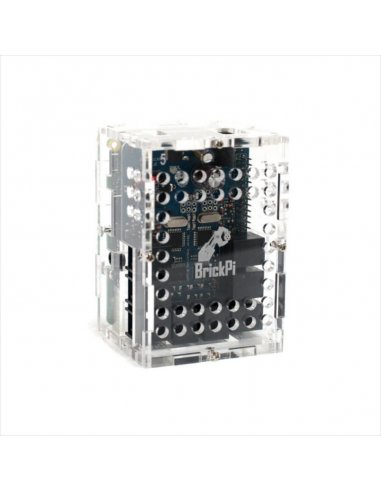 Connect 1 of many Grove Sensors

Connect up to 4 NXT or EV3 motors

Battery pack powers the Raspberry Pi – and the whole robot

Libraries available in languages such as Python, Scratch & Java

The BrickPi3 Base Kit helps you do more with LEGO MINDSTORMS by connecting LEGO sensors and motors to the Raspberry Pi. The Base Kit includes one BrickPi board for connecting MINDSTORMS, an upgraded 6-sided acrylic case for attaching Lego technic bricks, and a battery power pack. Raspberry Pi sold separately. LEGO parts not included.

BrickPi is best for someone who already has LEGO MINDSTORMS sensors and motors. The BrickPi connects to the Raspberry Pi, and replaces the MINDSTORMS Brick (brain of Mindstorm system.