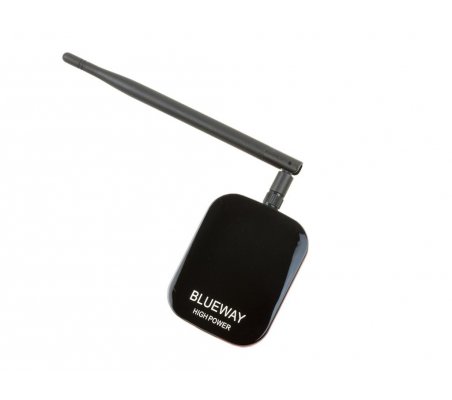 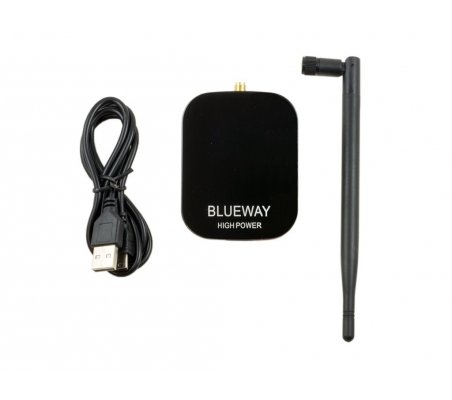 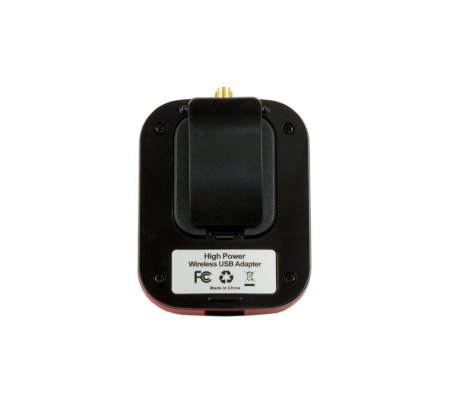 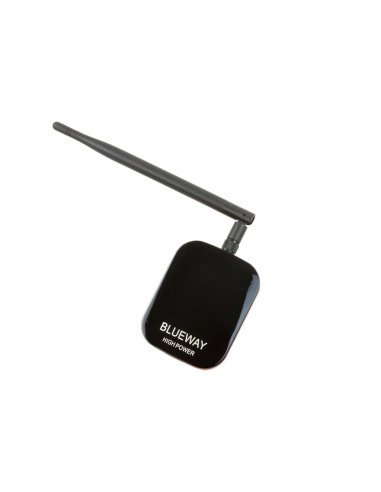 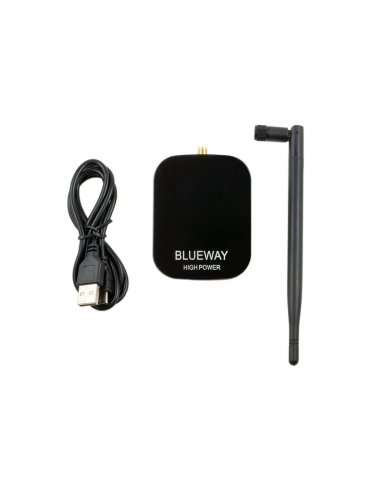 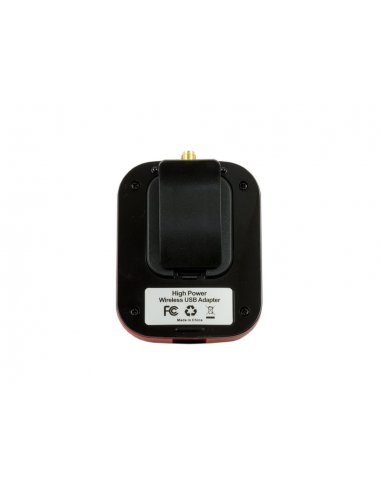 New Updated 2017 Version! ModMyPi's Ultra Long Range High Gain 5dBi USB WiFi Dongle is great if you're connecting to distant WiFi signals with your Raspberry Pi, and want a little more range! We've tested the signal in an open area to a useable straight line range of 100m. We probably would have got more if it wasn't for those pesky tree's!

Our long range Raspberry Pi WiFi dongle utilises the plug and play Ralink RT3070 Chipset, which requires no set up or installation on Raspian, XBMC or OpenElec. It's larger than the other dongles we sell, but it features an external 5dBi High Gain detachable antenna to give you a wireless reception range 6 times wider than that of a standard 54Mbps USB Adapter; and subsequently access to distant and weak WiFi signals! Even with all that power, these dongles are low draw (<150mA nominal draw), and connect to the Raspberry Pi's USB via a short USB/Mini-USB cable without the need for an external USB hub!

•Tested for Compatibility with the Raspberry Pi

•Plug & Play - Requires No Installation. Can be used straight from the GUI via the WiFi Config Program.

•Plugs into the Raspberry Pi via a USB to Mini USB cable - Requires No External Power.

• Supports Soft AP to allow other wireless network to be connected

•Supports WMM to make your voice and video more smooth 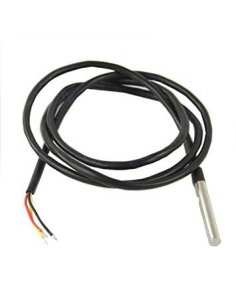 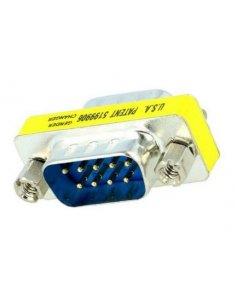 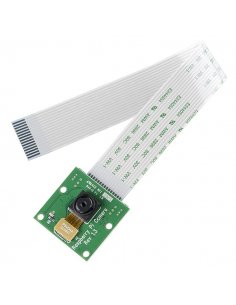 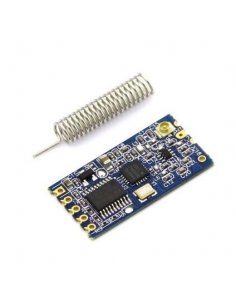 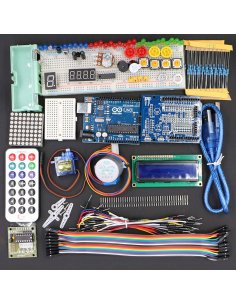 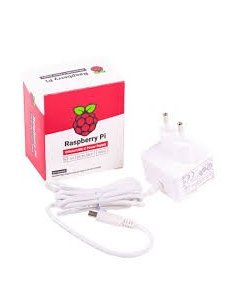 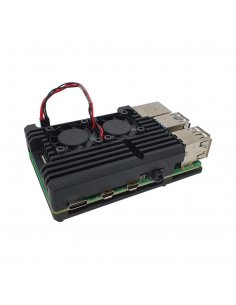 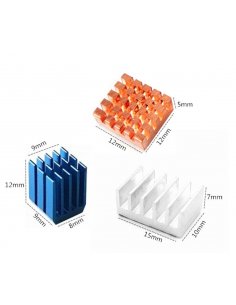 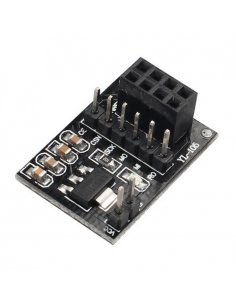 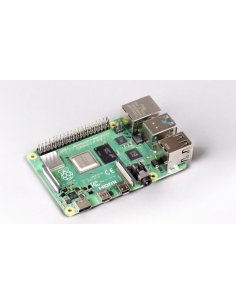