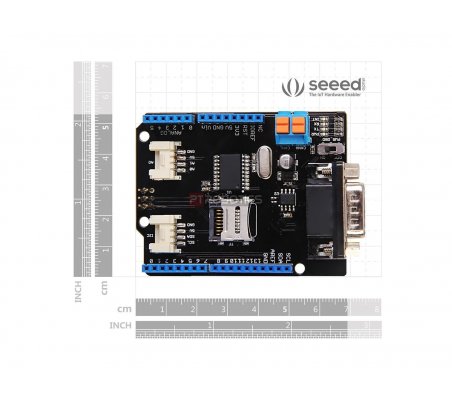 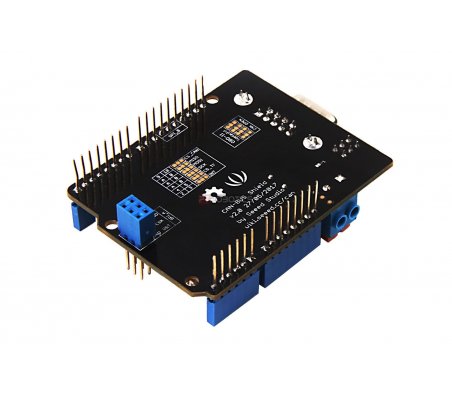 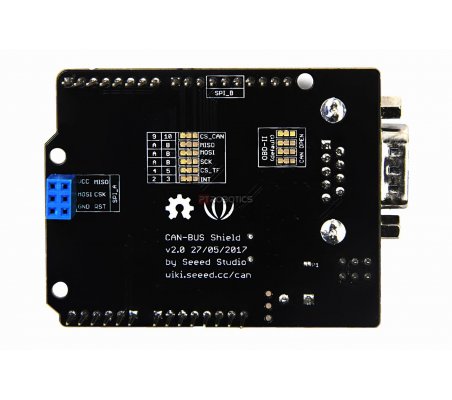 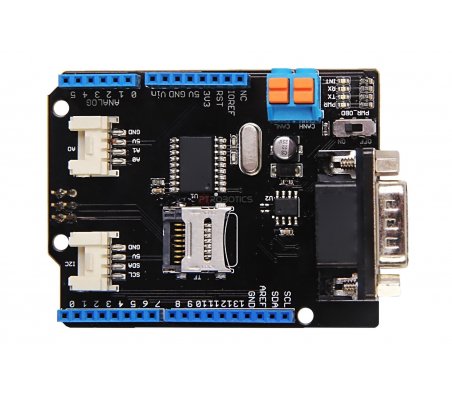 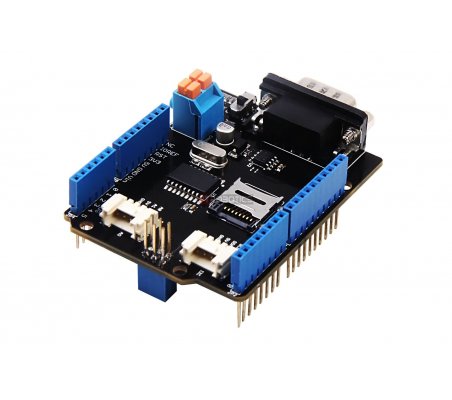 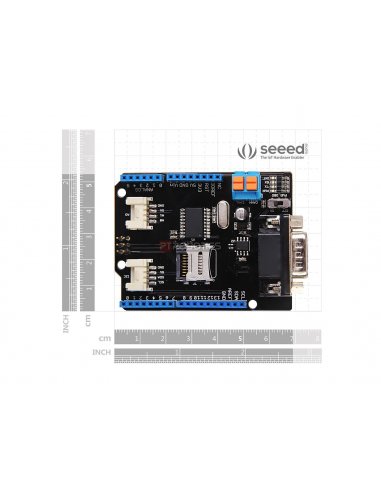 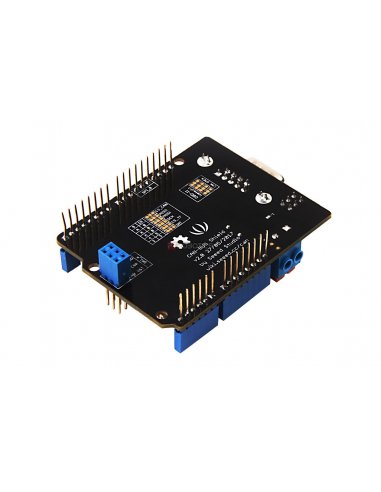 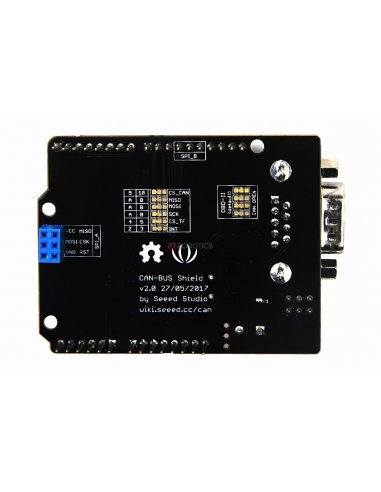 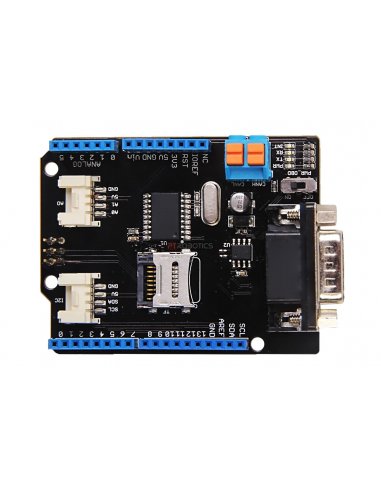 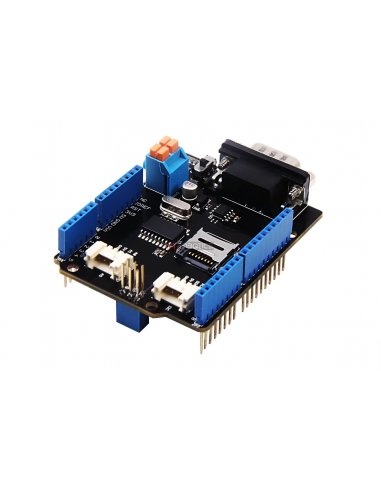 CAN-BUS Shield V2 adopts MCP2515 and MCP2551 for controller and transceiver, it is compatible with Arduino which means it can switch an Arduino board like Arduino Uno to start your CAN-BUS project.

Hacking vehicles becomes easy with CAN BUS and Arduino! CAN-BUS Shield which adopts MCP2515 CAN-BUS controller with SPI interface and MCP2551 CAN transceiver to give you Arduino/Seeeduino CAN-BUS capability. With the help of CAN-BUS Shield, you can use easily interact with your car by using Arduino boards.

CAN-BUS is a common industrial bus because of its long travel distance, medium communication speed, and high reliability. It is commonly found on modern machine tools and as an automotive diagnostic bus.

CAN which stands for Controller Area Network is used to allow microcontrollers and devices to communicate with each other within a vehicle without a host computer which allows for control and data acquisition. These devices are also called Electronic Control Units (ECU) and they enable communication between all parts of a vehicle.

CAN is a serial communication bus designed for industrial and automotive applications. For example, they are found in vehicles, farming equipment, industrial environments, etc