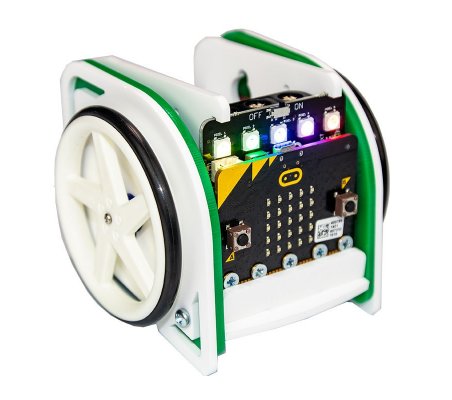 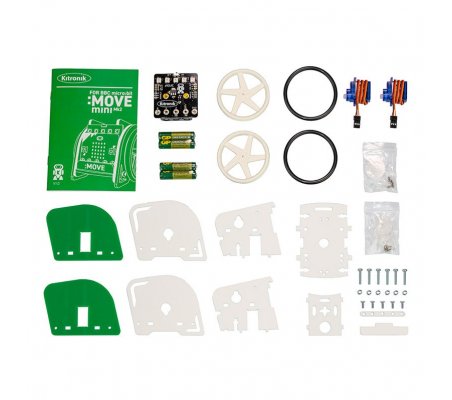 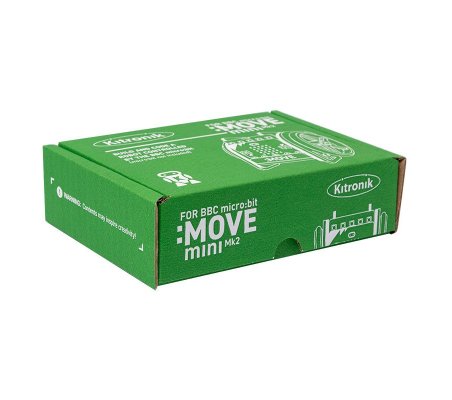 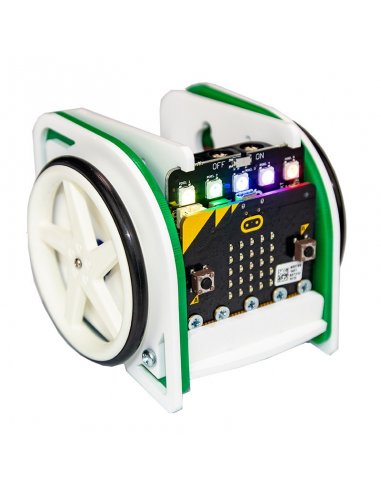 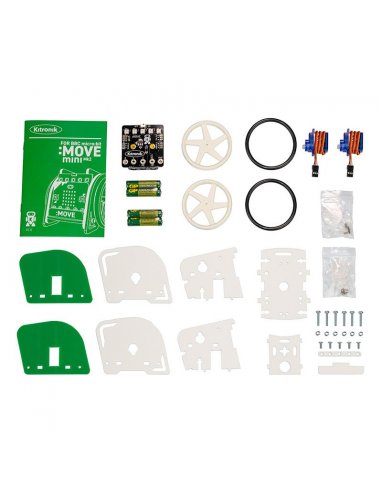 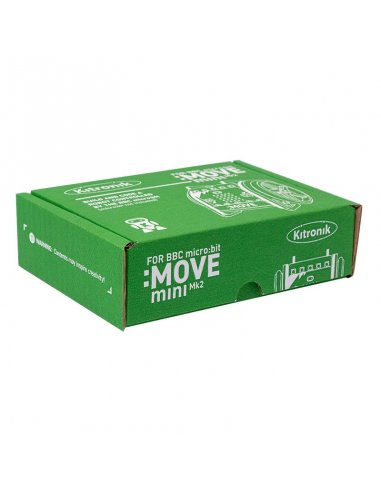 The Kitronik :MOVE mini MK 2 buggy kit for the BBC micro:bit is the latest version of our ever popular :MOVE mini that provides a fun introduction to robotics. The :MOVE mini is a 2 wheeled robot that is suitable forautonomous operation, remote control projects via a Bluetooth application or being controlled using a second BBC microbit as a controller via the microbits radio functionality.

The MK2 features a brand new set of Kitronik injection moulded wheels with 0-ring rubber tyres. The wheels maintain the large size, relative to the chassis, and add improved traction for better performance than the original buggies laser cut wheels. MK2 goes where V1.0 could not! For those of you that just love making robots, we do three varieties of wheels that can be ordered in pairs, we have wheels for; Servos, D-shaft motors, and also for TT shaft motors.

The Kitronik :MOVE mini is powered by two continuous rotation servo motors. The speed of these servos can be controlled by simply altering the PWM (Pulse Width Modulation) signal to the servo, which is easy to do using the Servo blocks in the Microsoft PXT Block editor.

It is possible to add a pen or other extra parts to the kit to increase the range of tasks for which it can be used. The BBC micro:bit is sold separately and the kit requires simple assembly.

The included Kitronik :MOVE servo:lite board can also be used in conjunction with a BBC micro:bit to build other movement based projects. We've produced a wide range of tutorials and guides that can be found in the resources section below. We have guides detailing; how to control a third servo, how to code the buggy to draw shapes, how to write code for the on-board ZIP LEDs, how to code the buggy for Bluetooth control and how to use a second microbit as a controller.

This kit does not come with a microbit.

The kit offers a fun introduction to the world of DIY robotics.

Use the radio function and a second microbit as a controller.

Attach a pen and code the robot to draw shapes. 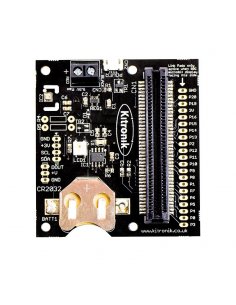 Klimate Board for the BBC micro:bit

PTR006657
18,08 €
Klimate Board for the BBC micro:bit Add real-time clock and environment sensing (pressure, temperature, & humidity) capabilities to the micro:bit with the Kitronik RTC Board. MakeCode compatible. 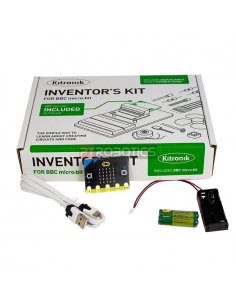 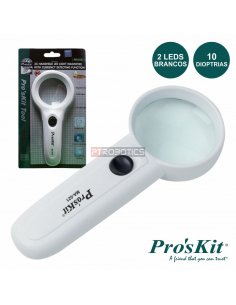 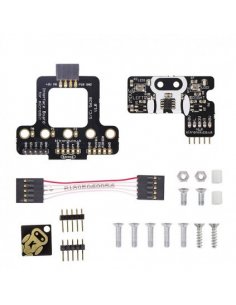 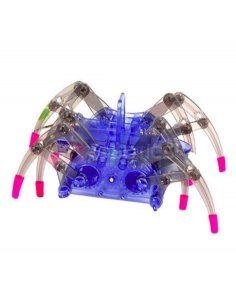 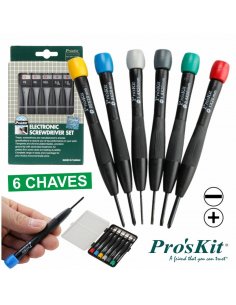 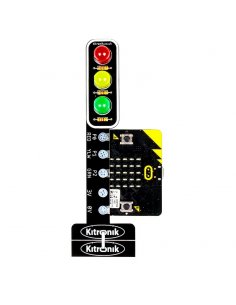 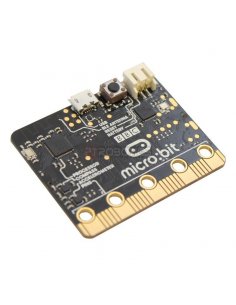 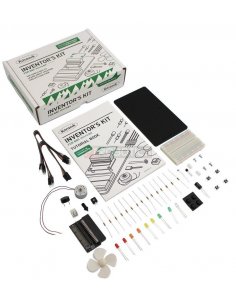 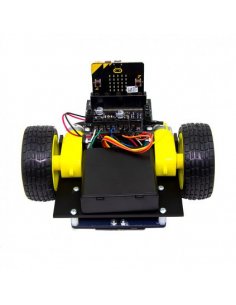