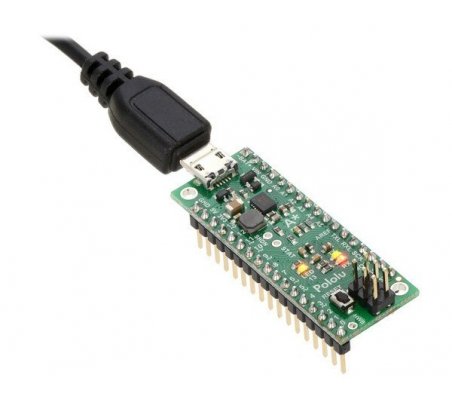 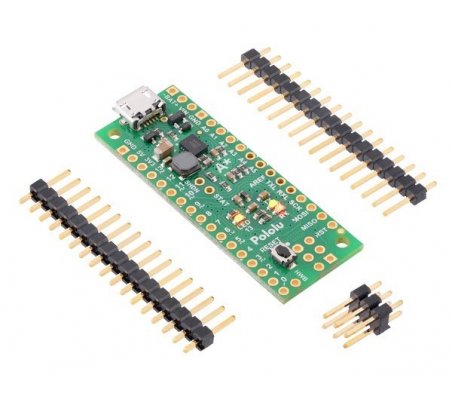 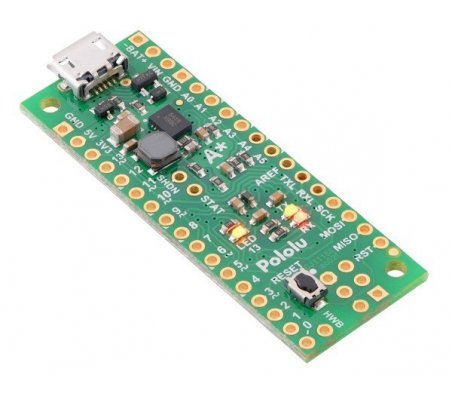 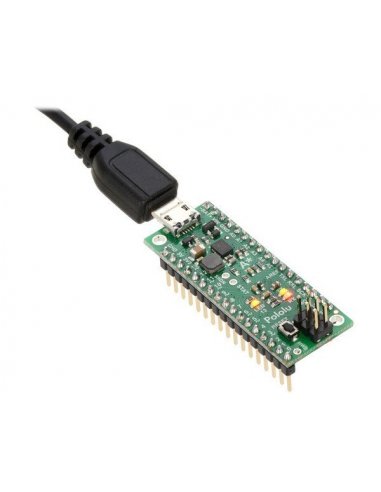 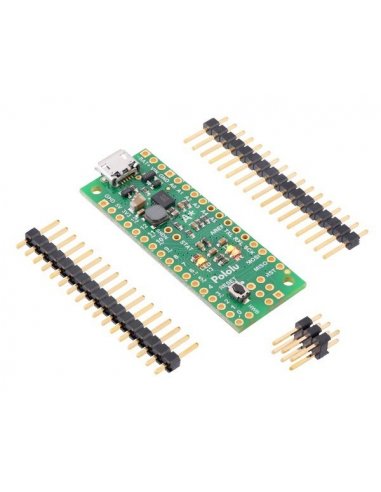 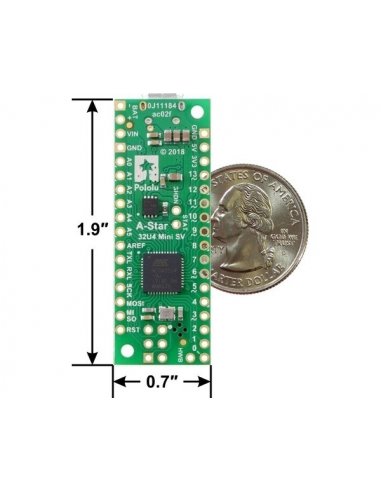 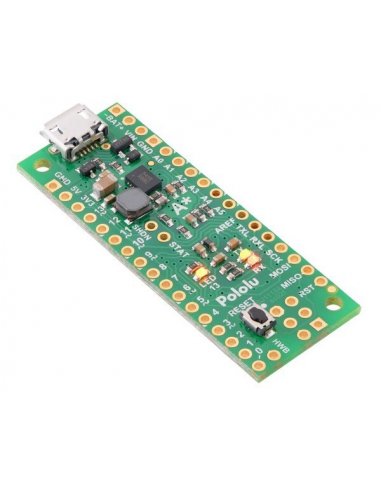 The A-Star 32U4 Mini SV is a programmable module based on the ATmega32U4 from Microchip (formerly Atmel).

The Pololu A-Star 32U4 Mini boards are general-purpose programmable modules based on the ATmega32U4 AVR microcontroller from Microchip (formerly Atmel), which has 32 KB of flash program memory, 2.5 KB of RAM, and built-in USB functionality. The A-Star (abbreviated A*) adds a number of onboard features to support the microcontroller and make it easier to work with, including a 16 MHz crystal, a USB Micro-B connector, an in-system programming (ISP) header, a reset button, and three indicator LEDs.

This version, the A-Star Mini SV, can be powered from a 5 V to 40 V external source. The input voltage is regulated to 5 V by an 800 mA ISL85418 switching step-down (buck) converter from Renesas (which acquired Intersil). (We also make standalone regulators based on the 500 mA and 1 A versions of this integrated circuit.)

As shown in the left graph below, the SV’s switching regulator has an efficiency – defined as (Power out)/(Power in) – of 80% to 95% for most combinations of input voltage and load.

This newer version (ac02f) of the A-Star 32U4 Mini SV replaces the original version (ac02c). The new version uses an improved 5 V regulator that can deliver more current (800 mA vs 500 mA) and operates to 40 V instead of 36 V. The easiest way to distinguish between the two versions is via the silkscreen on the side of the board opposite the USB connector, where the original version is labeled ac02c and the new version is labeled ac02f. The new version also uses an ENIG finish, so the plating on the exposed copper looks gold, and it has unplated mounting holes.

This diagram identifies the I/O and power pins on the A-Star 32U4 Mini (even though it shows the ULV version, it applies to all three A-Star Mini boards); it is also available as a printable PDF (269k pdf). For more information about the ATmega32U4 microcontroller and its peripherals, see Microchip’s ATmega32U4 documentation.

A pair of 1×17-pin breakaway 0.1″ male headers is included with the A-Star 32U4 Micro, which can be soldered in to use the board with perfboards, breadboards, or 0.1″ female connectors. Also included is a 2×3 header that can be installed to allow external programming of the microcontroller through the AVR ISP interface, such as with our USB AVR programmer. The board has two mounting holes that work with #2 and M2 screws (not included). 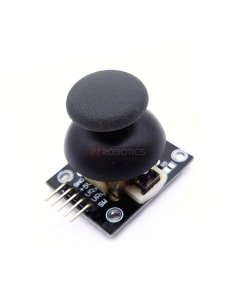 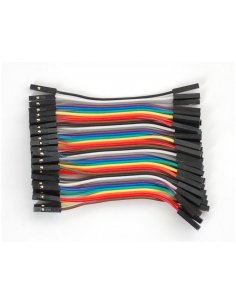 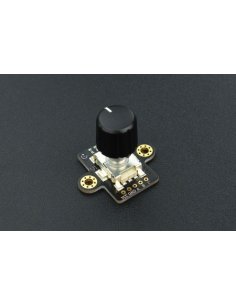 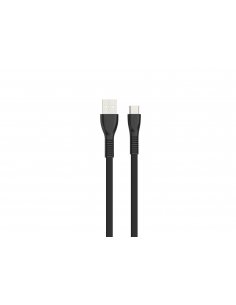 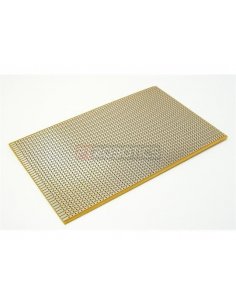 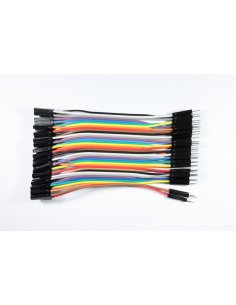 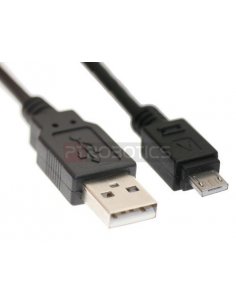