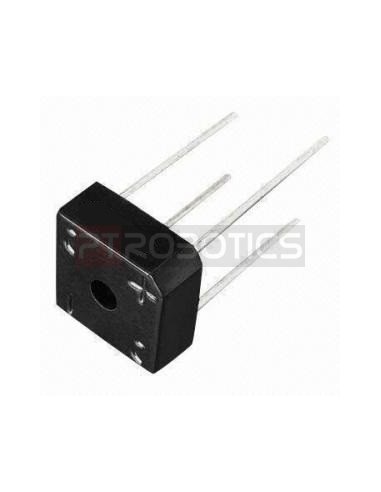 A diode bridge is an arrangement of four (or more) diodes in a bridge circuit configuration that provides the same polarity of output for either polarity of input.

A diode bridge is an arrangement of four (or more) diodes in a bridge circuit configuration that provides the same polarity of output for either polarity of input.

When used in its most common application, for conversion of an alternating current AC input into a direct current DC output, it is known as a bridge rectifier. A bridge rectifier provides full-wave rectification from a two-wire AC input.

The essential feature of a diode bridge is that the polarity of the output is the same regardless of the polarity at the input. 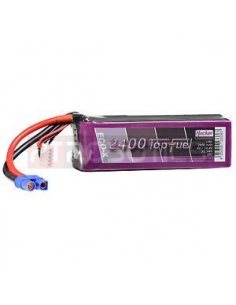 PTR004170
47,97 €
Hacker LiPoBattery 14.8V 2400mAh This high discharge LiPo is a great way to power any R/C, robotic, or portable project. This is an excellent choice for anything that requires a small battery with a lot of punch. 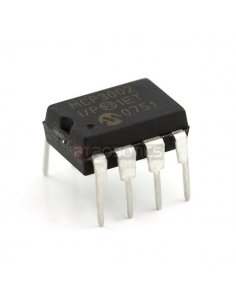 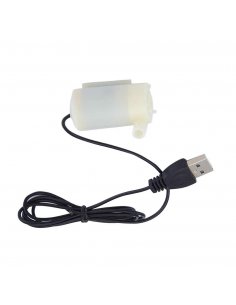 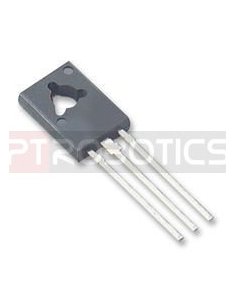 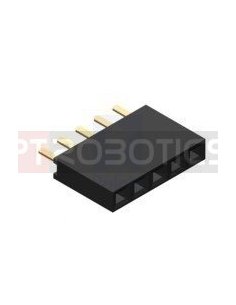 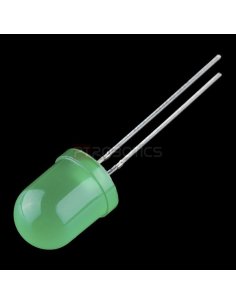 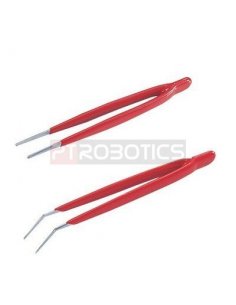 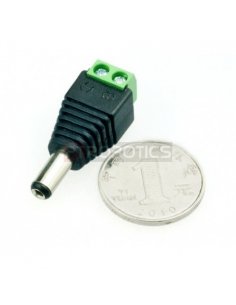 PTR000863
0,86 €
DC Barrel Jack Adapter Male This adapter allows you to connect a barrel jack connector to bare wires. One end has screw terminals and the other has a 5.5x2.1mm, center-positive male barrel jack. If you need to connect bare wires to a barrel jack on an Arduino or a development board, this might be the simple solution. 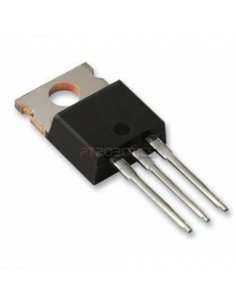 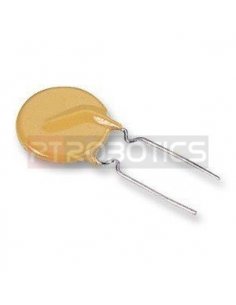 PTR001900
0,43 €
PTC Polyswitch Fuse 0.25A This is a handy little device that can save your system from smoking. A resettable fuse (also known as a PTC) is a resistor that has very unique properties.
Tap to zoom
Precisa fazer o login ou criar uma conta