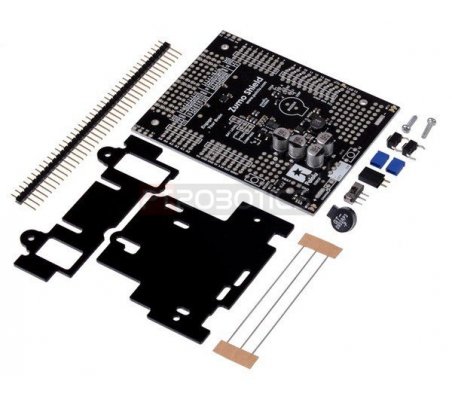 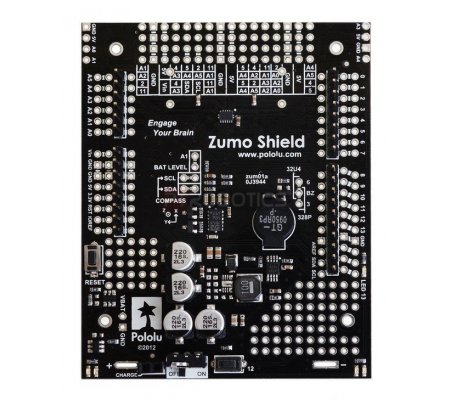 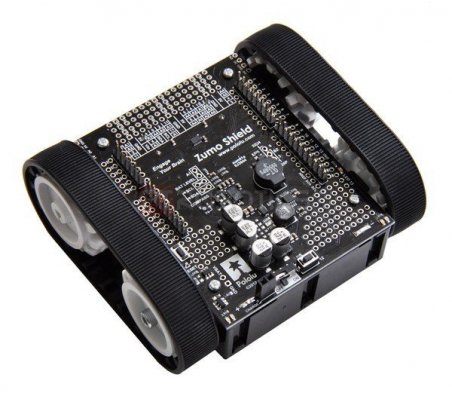 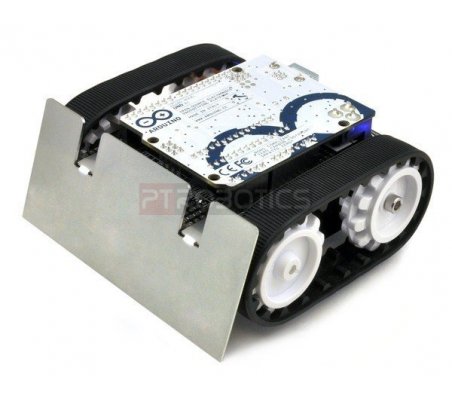 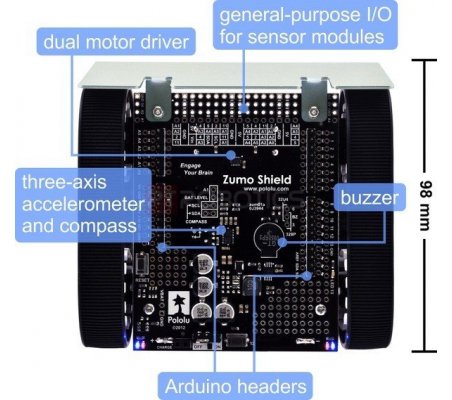 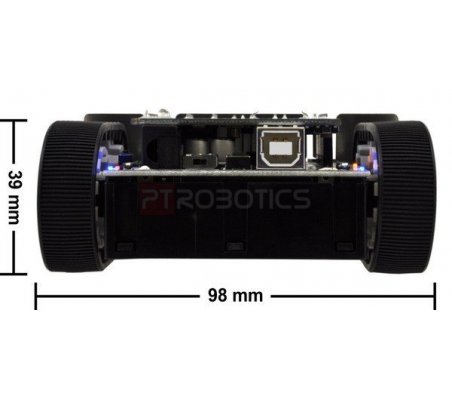 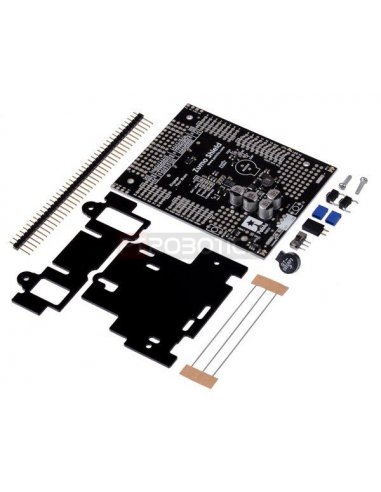 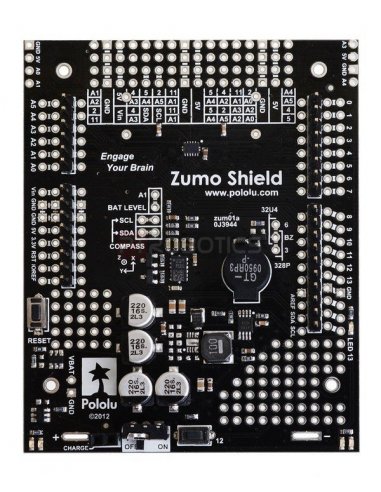 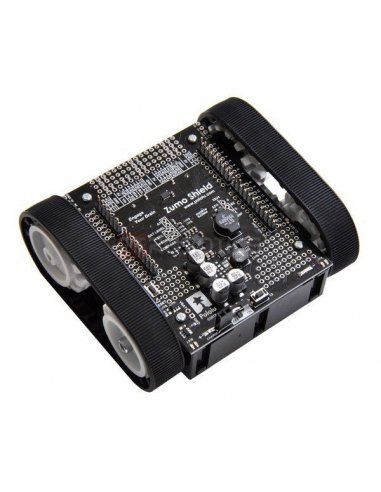 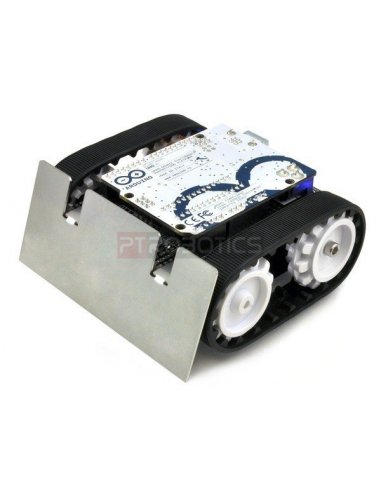 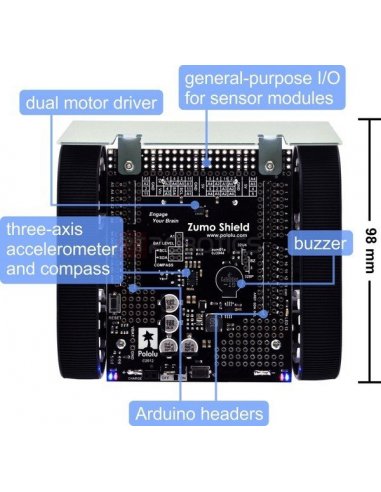 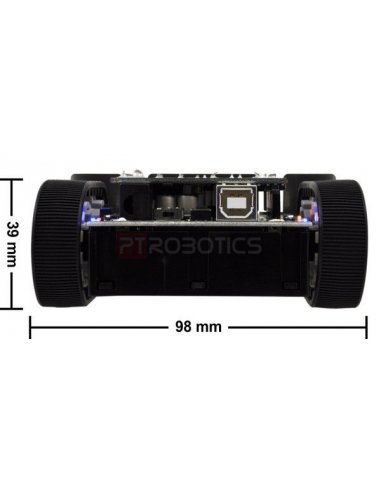 The Zumo Shield is designed specifically to be a convenient interface between a Zumo chassis and an Arduino Uno or Leonardo.

The Zumo Shield is designed specifically to be a convenient interface between a Zumo chassis and an Arduino Uno or Leonardo. The shield mounts directly to the chassis, connecting to its battery terminals and motors, and the Arduino plugs into the shield’s male header pins, face down. The shield provides all the electronics necessary to power the motors and includes some additional fun components for making a more interesting robot, such as a buzzer for making sounds and a 3-axis accelerometer and compass.

With the Zumo Shield and an Arduino, the Zumo chassis becomes a low-profile, Arduino-controlled tracked robot that is less than 10 cm on each side (small enough to qualify for Mini-Sumo competitions). It works with a variety of micro metal gearmotors to allow for a customizable combination of torque and speed, and a stainless steel sumo blade is available for applications that involve pushing around other objects. Arduino libraries and sample sketches are available for quickly getting a Zumo robot up and running.

The Zumo Shield ships with all of the components required for shield assembly, as shown in the main product picture. Note that soldering is required; please see the user’s guide for detailed assembly instructions. The shield does not include motors or the Zumo chassis itself, though it is available as part of a combination deal with the Zumo chassis and Zumo blade.

To use this shield you will need a few additional parts: 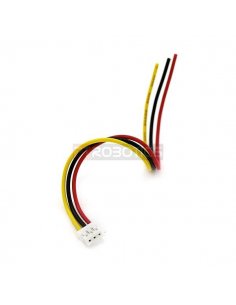 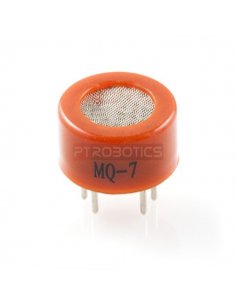 PTR001249
10,33 €
Carbon Monoxide Sensor - MQ-7 This is a simple-to-useCarbon Monoxide (CO) sensor, suitable for sensing CO concentrations in the air. 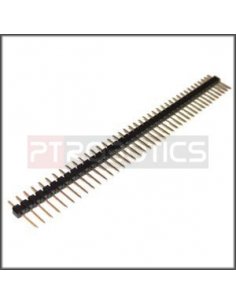 PTR001048
0,68 €
Tactile Button Red These tactile buttons are great for all sorts of projects. 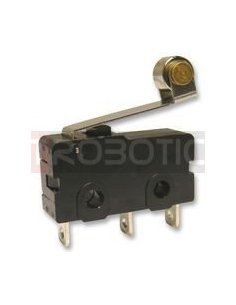 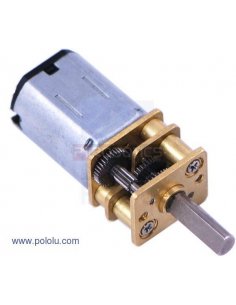 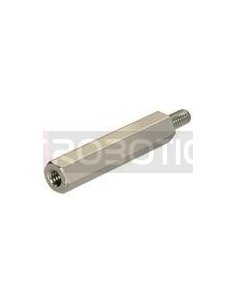 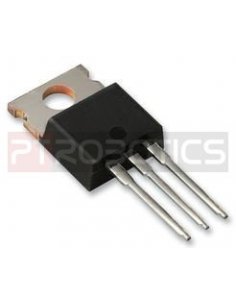 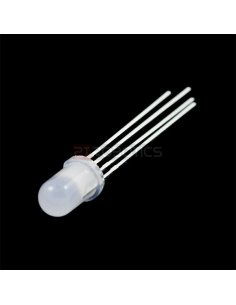