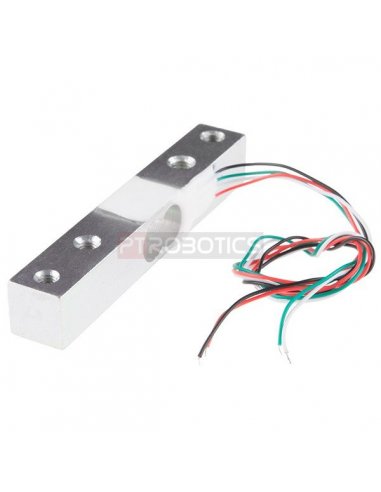 This straight bar load cell 20kg (sometimes called a strain gauge) can translate up to 20KG of pressure (force) into an electrical signal.

Each straight bar load cell is made from an aluminum-alloy and is capable of reading a capacity of 20KG and designed to measure force in one direction. They will often measure force in other directions, but the sensor sensitivity will be different, since parts of the load cell operating under compression are now in tension, and vice versa. 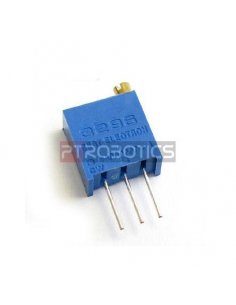 PTR003411
0,62 €
Potenciometro 3296 500R 1/4W 10% A potentiometer, informally trimpot or pot, is a three-terminal resistor with a sliding or rotating contact that forms an adjustable voltage divider. If only two terminals are used, one end and the wiper, it acts as a variable resistor or rheostat. 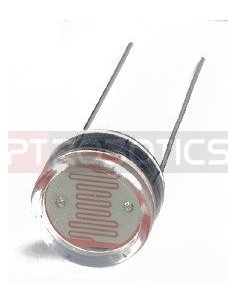 PTR004082
4,12 €
LDR - Light Controlled Resistor 1M 250mW - Norps-12 Light Dependent Resistor or Photoresistor, which is a passive electronic component, basically a resistor which has a resistance that varies depending of the light intensity. 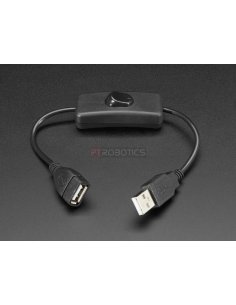 PTR005459
4,12 €
USB Cable with Switch Add a power switch to any USB-powered project simply by plugging this between the USB power port and the USB cable. 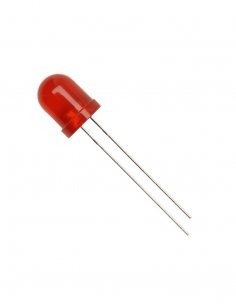 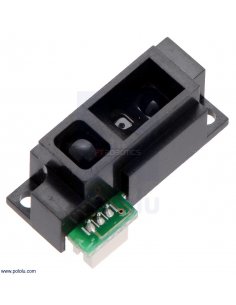 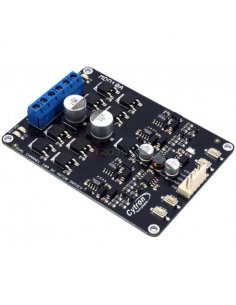 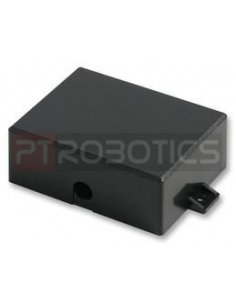 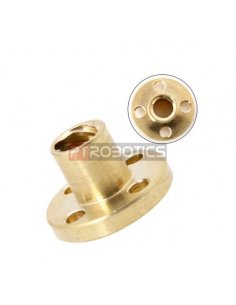 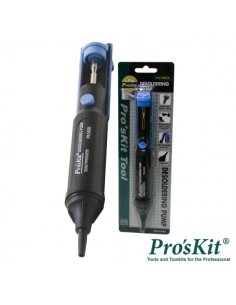 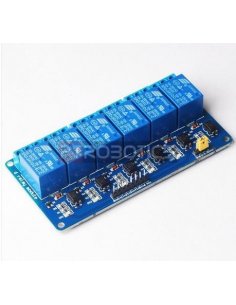